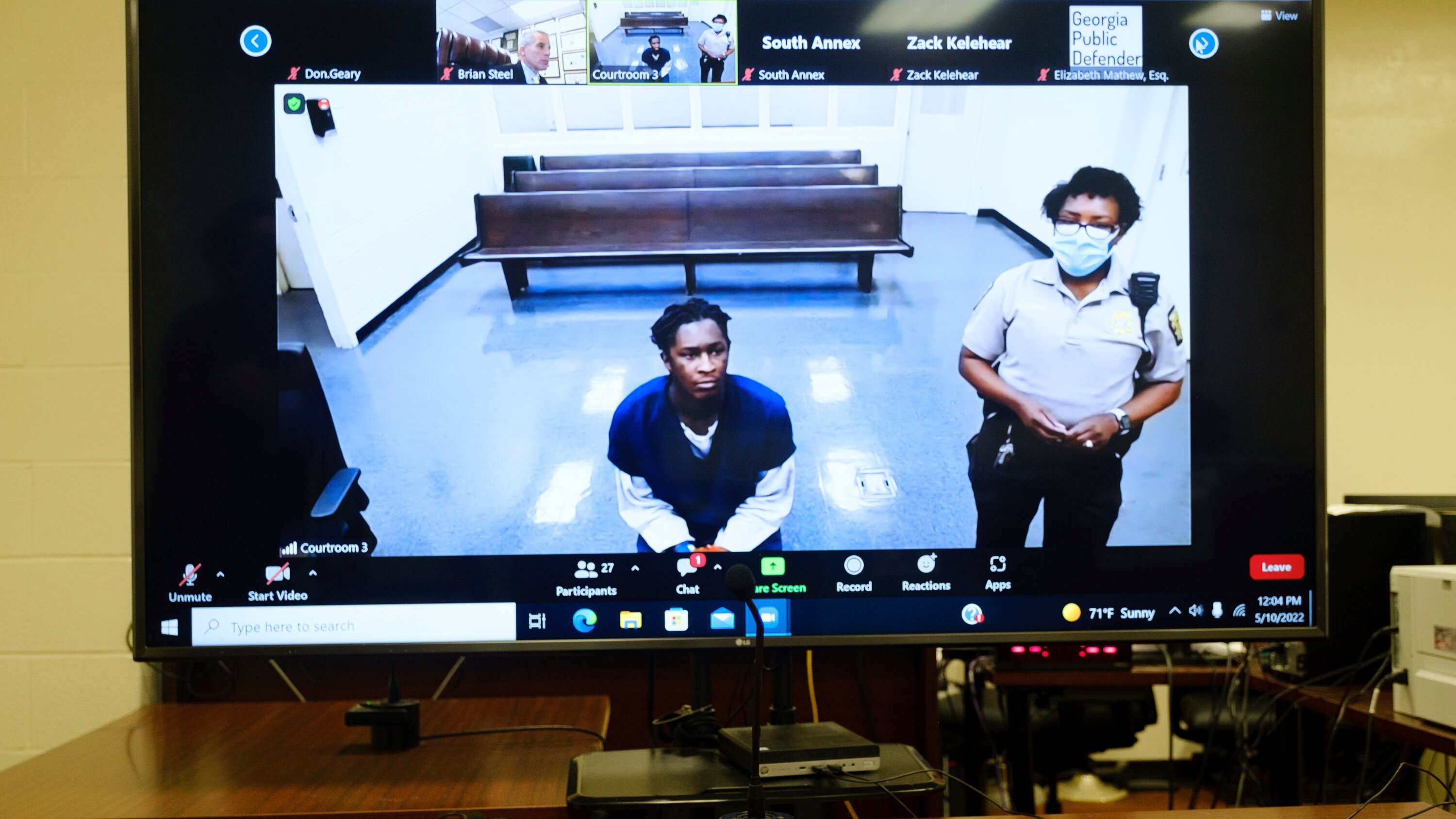 Young Thug August 2022 crime report files leak, as a the YSL rapper is set up to be the scapegoat for those formerly connected to him. Earlier this week, it was reported that Young Thug faced 6 additional charges to his Fulton County RICO case.

However, following that report, it’s looking like the Atlanta rapper is being snitched on by members of his former camp. According to online reports, an official crime file paper from Thugga’s case has been leaked online.

Now, the Atlanta DA believes Thug is behind major crime in the city, as the files have revealed names from the indictment and an alleged rival crew’s involvement.

Take a look at the information below.

Young Thug may be done . His people rolled on him . pic.twitter.com/vOIPT32qZX

They can’t sentence anyone until Thug is in jail then they credit the informants with less time.