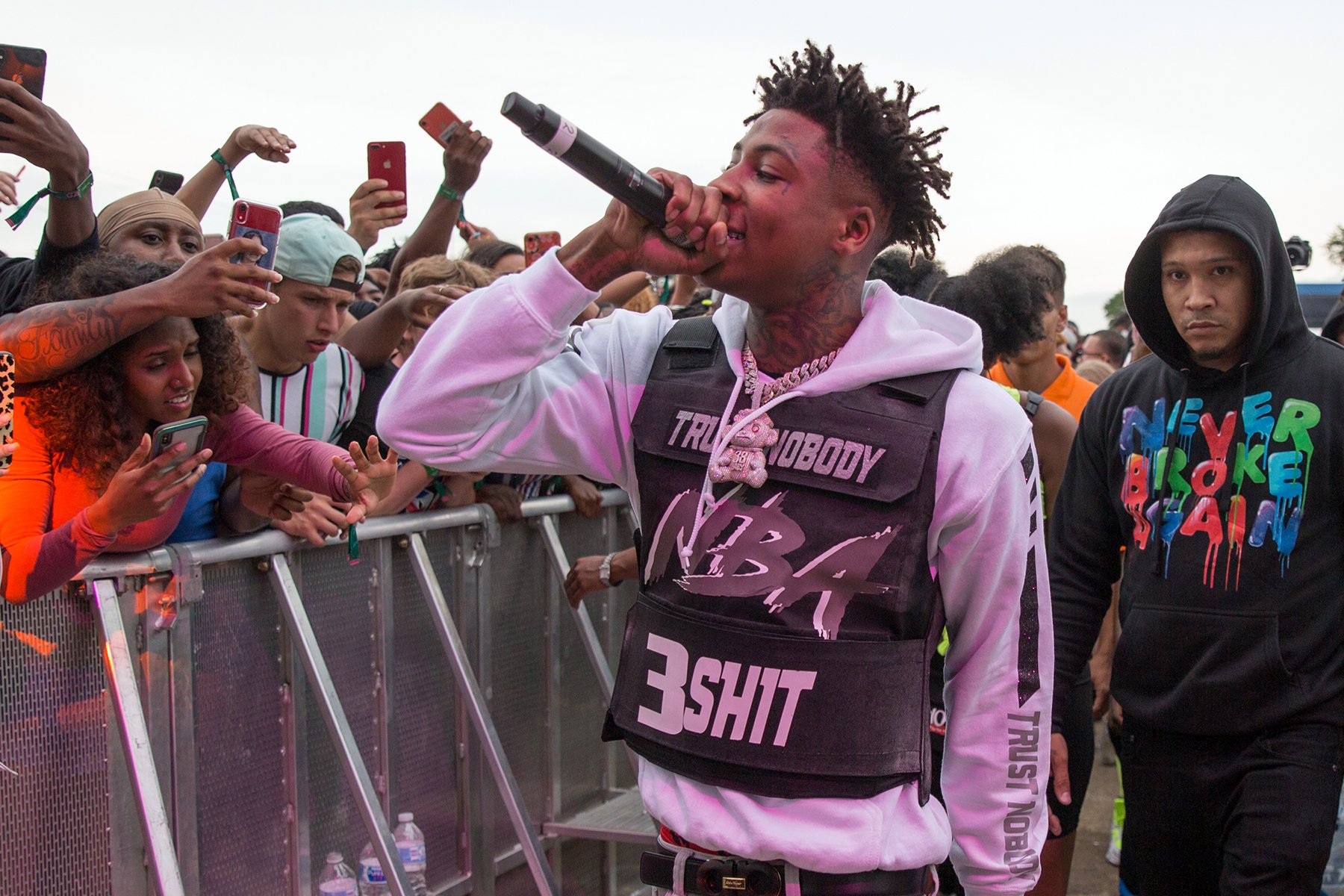 Rumors were swirling last night that YoungBoy Never Broke Again was arrested and it has been confirmed. The buzzing rapper was arrested and booked Monday night in Baton Rogue, and the Sheriff’s Office booked him on drug and firearm charges.

He was one of 16 people arrested on a number of felony possessions, stolen firearm and drug charges.

As of now, it is not known what led to NBA YoungBoy’s arrest or what drugs he had. There is a video (below) of a raid the police conducted at his music video.

If he is found guilty of any of the charges, he could be facing years in prison.

Last year, he came home and has been on probation since, with the judge ordering he stayed away from social media while he was out.

His new album TOP is out now.