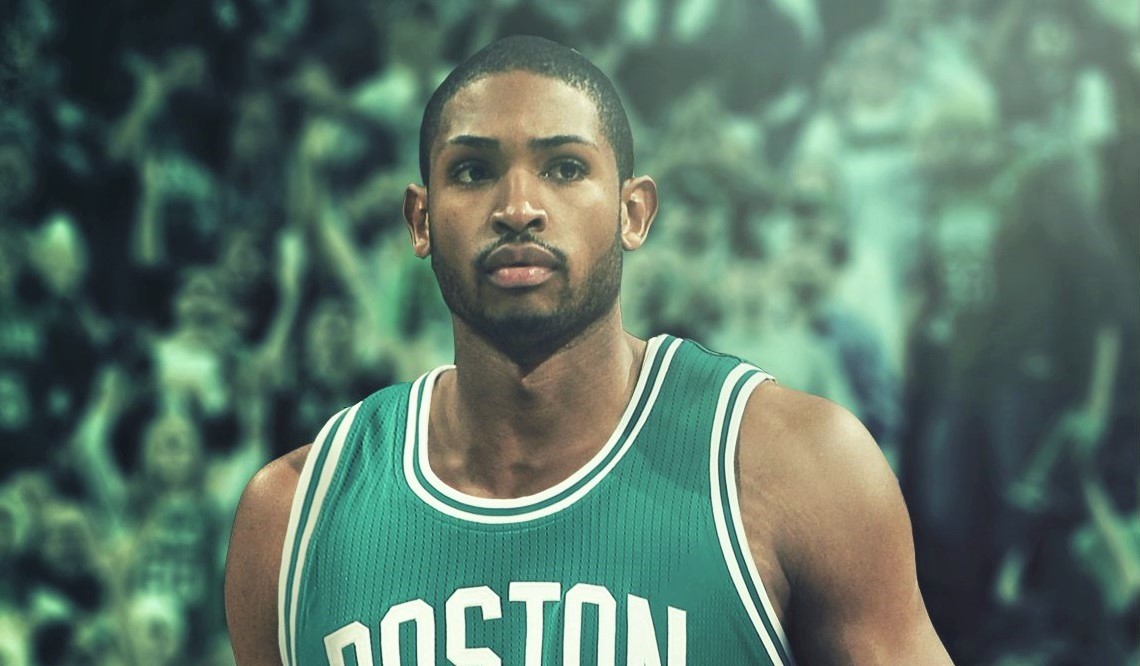 Can the Celtics contend in the east?

Less than 24-hours after the Atlanta Hawks signed Dwight Howard, nine-year veteran Al Horford has decided to show his Celtic Pride for 2017. The 30-year-old has joined Boston, on a new 4-year deal worth over $113 million, as the Celtics their first high-profile free agent this decade.

After striking out at last month’s draft to land a significant player, outside of Jaylen Brown, many fans of the league’s most successful franchise were skeptical of their plans heading forward next season.

However, with Harford joining the back-court tandem of Isaiah Thomas and Avery Bradley, as well as the team having one of league’s best coach in Brad Stevens, they remain optimistic in making it out of the first-round next April. Kevin Durant, who also sat down for a free agency meeting with the Celtics, was reportedly trying to bring Horford to Oklahoma City earlier this weekend

While he obviously was unsuccessful, Isaiah was the person who convinced Al to bring his talents to Bean-town, and has publicly recruited Durant since the end of the NBA Finals.

Even if the Celtics are unsuccessful in landing this year’s biggest free agent, they have an attractable situation with a good core of players, decent management and a great coach.