Anthony Davis Is Chasing an NBA Championship Until He Succeeds 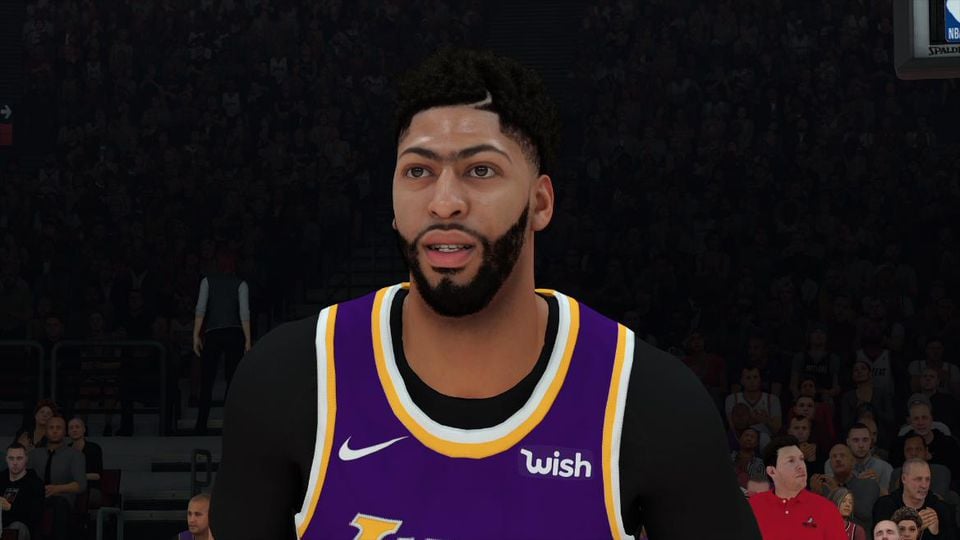 When Anthony Davis signed with the Los Angeles Lakers, the pressure to win a championship was on. The number of titles the franchise has under the belt, an NBA title is the only thing on the front office’s mind because of the black hole they’ve been on the past few years. Jeanie Buss and company wants to get back to the banners.

But so does AD.

In talking to Sarah Spain for ESPN, Davis said that if he doesn’t win a championship would be one of his biggest failures in life:

“I don’t think I have a failure that I’ve had yet. Obviously at the end of my career if I don’t win a championship that would be, I would feel that’s one of my biggest failures. But right now, I still have a lot to do in this world on and off the court. So I don’t feel like I’ve failed in anything. I think I just continue to do it over until I succeed at it.”

Pairing with LeBron James and with the squad they have now, this is one of the best chances that AD has to win a title, especially with the Golden State Warriors possibly ending their dynasty run, the Western Conference wide open and Kawhi Leonard leaving the Eastern Conference to go out West.