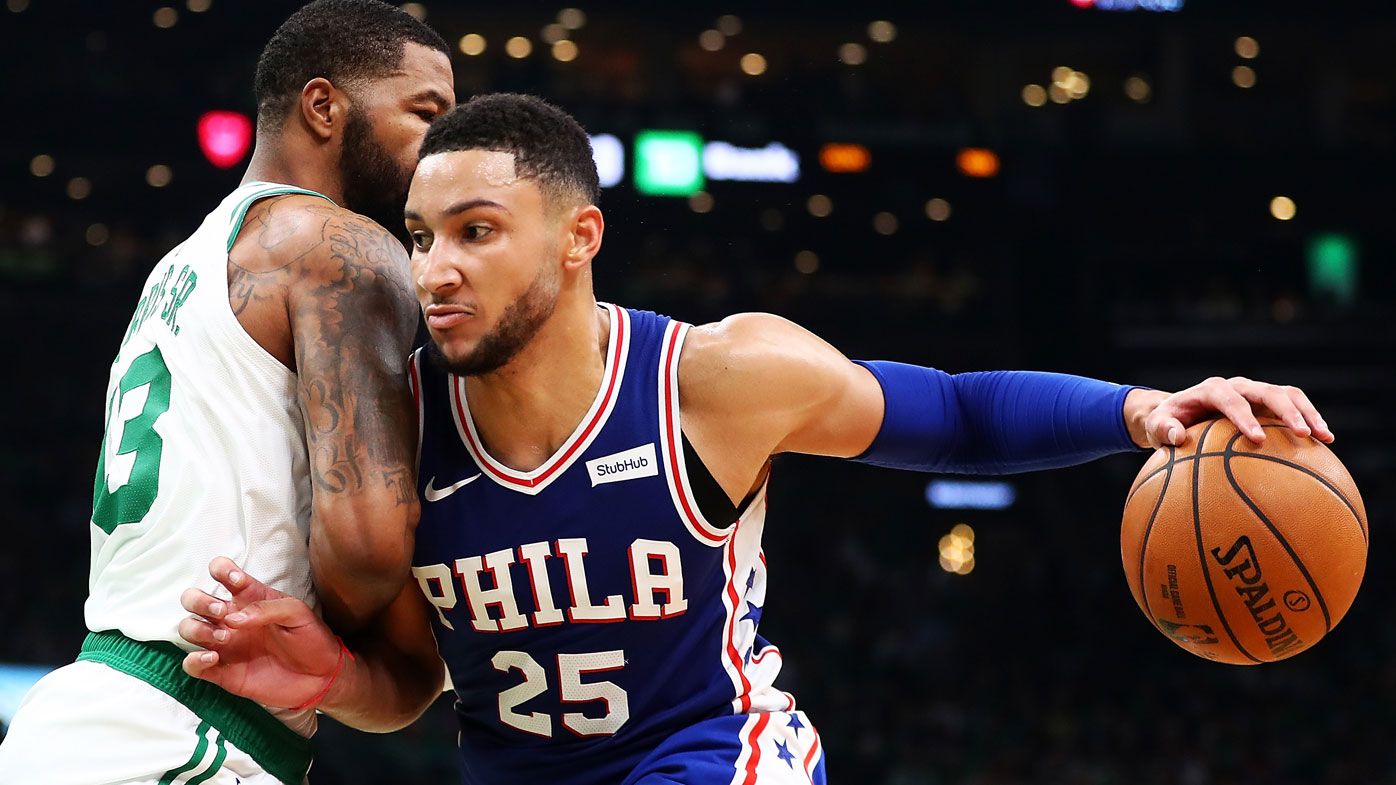 Looks like Ben Simmons wasn’t playing too happy last season for the Philadelphia 76ers because he told the Associated Press that he “lost that enjoyment side” of playing basketball, even though his team won 50 games and he averaged 16.9 points, 8.8 rebounds and 7.7 assists.

According to the Philly star:

“I feel like this summer I fell in love with the game again. I kind of got back to who I was and having fun with the game. I felt like the past season I lost that enjoyment side of it but I feel like this summer has been huge for me. Just the work I’ve been putting in, I kinda fell in love with putting that work in again and I’ve been in the gym every day working and the results have been paying off so I’m excited for the season to start.

According to the AP, Simmons fell back in love with the game this summer and has been working on his jumpers. So much, that he feels “comfortable” taking them.

“I’m ready to be who I am as a player, continue to develop, keep working. It’s a process. It takes time. Obviously, people always want to see results straightaway but that’s not how things work.”

With that five-year, $170 million extension he received in July, it’s not wonder he fell back in love with the game now that the bag was secured.