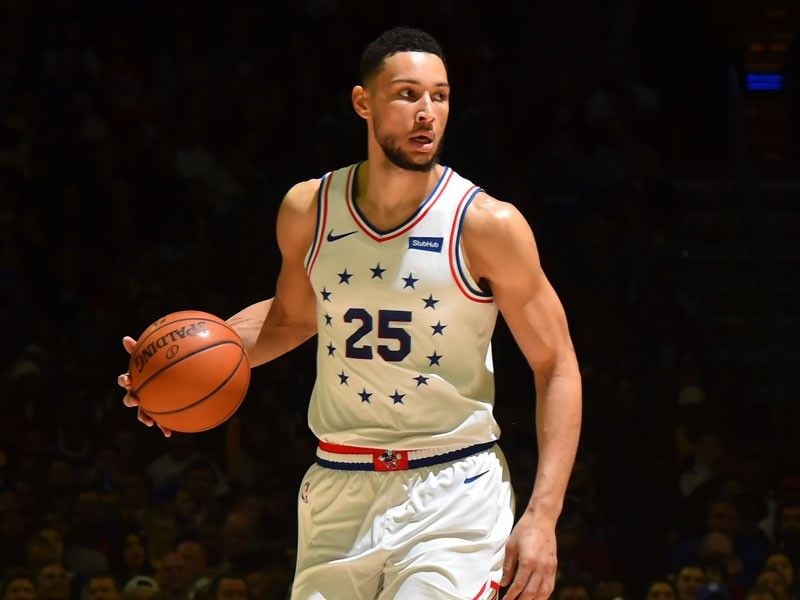 A few weeks ago, the Philadelphia 76ers gave Ben Simmons an offer sheet for a huge 5-year, $170 million dollar contract extension with the organization. The two sides actually had until October to finalize the details and put the ink to dry on the deal, but Simmons and GM Elton Brand sped up the process and made it happen sooner than expected.

The news comes as the Sixers had a busy offseason, signing Al Horford and Tobias Harris to long-term deals, to add to Joel Embiid‘s deal, as the four will become the main pieces of the franchise for the foreseeable future.

Simmons still has questions in terms of shooting, but remains a young cornerstone of the team and has one of the most unique skill sets in the league, with his court vision and way to get to the rim.

Even though they lost out on Jimmy Butler in the summer, the Sixers still expect to contend in the Eastern Conference, now that it’s more wide open.