Brooklyn Nets Believe Kevin Durant Could Be Back by the Playoffs 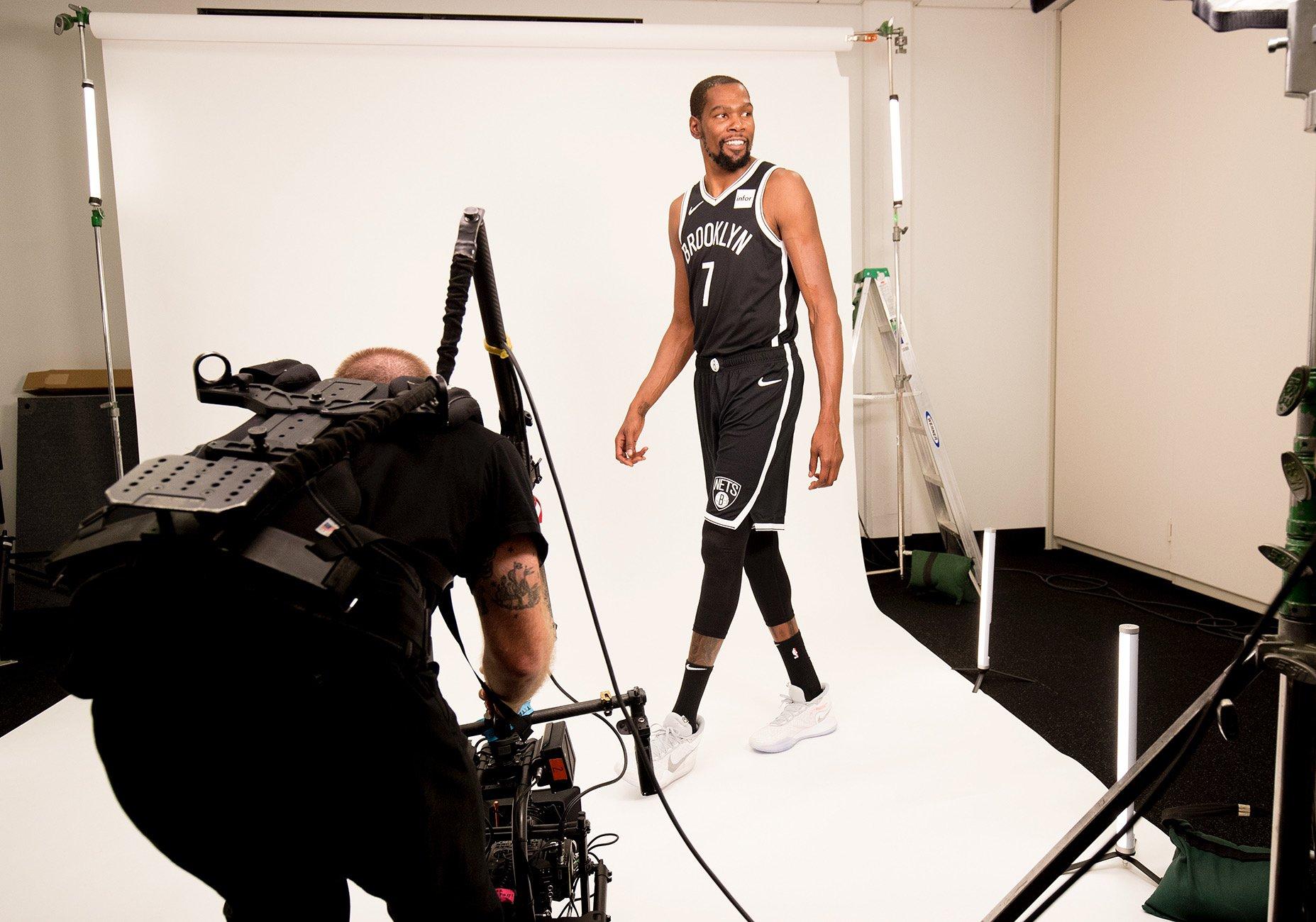 When Kevin Durant injured himself in last year’s NBA Finals with a torn Achilles, most said that he’d miss the entirety of the 2019-2020 season.

Though we’ve seen him walking around and doing photoshoots with his new team, the Brooklyn Nets, some inside the organization now believe that their prized offseason signing could return by next season.

According to the New York Post, GM Sean Marks thinks he could be back as soon as February, but in all likelihood, could return for the playoffs.

Is that a good move for the Nets, though?

We all know the chances of re-injury when it comes to the Achilles, so it’s interesting the franchise would want him back any sooner than is necessary. While it is not known how it would affect the chemistry of the team up to that point or how much they’d depend on him in the postseason, it would be safer to keep him out and integrate him the next season. There is no sense in rushing him back.

But you know with KD, there is always drama and speculation.

UPDATE: GM Sean Marks now says they’re going to look at how his rehab is going but that the expectations were that he’s going to out the entire season. They’re looking at it as a long-term approach and not next season. They’re just glad they signed an elite level athlete that can help the franchise in the long run.

OS REWIND: Kevin Durant Hates the Circus, Politics and Business of the NBA