Kevin Durant Hates the Circus, Politics and Business of the NBA 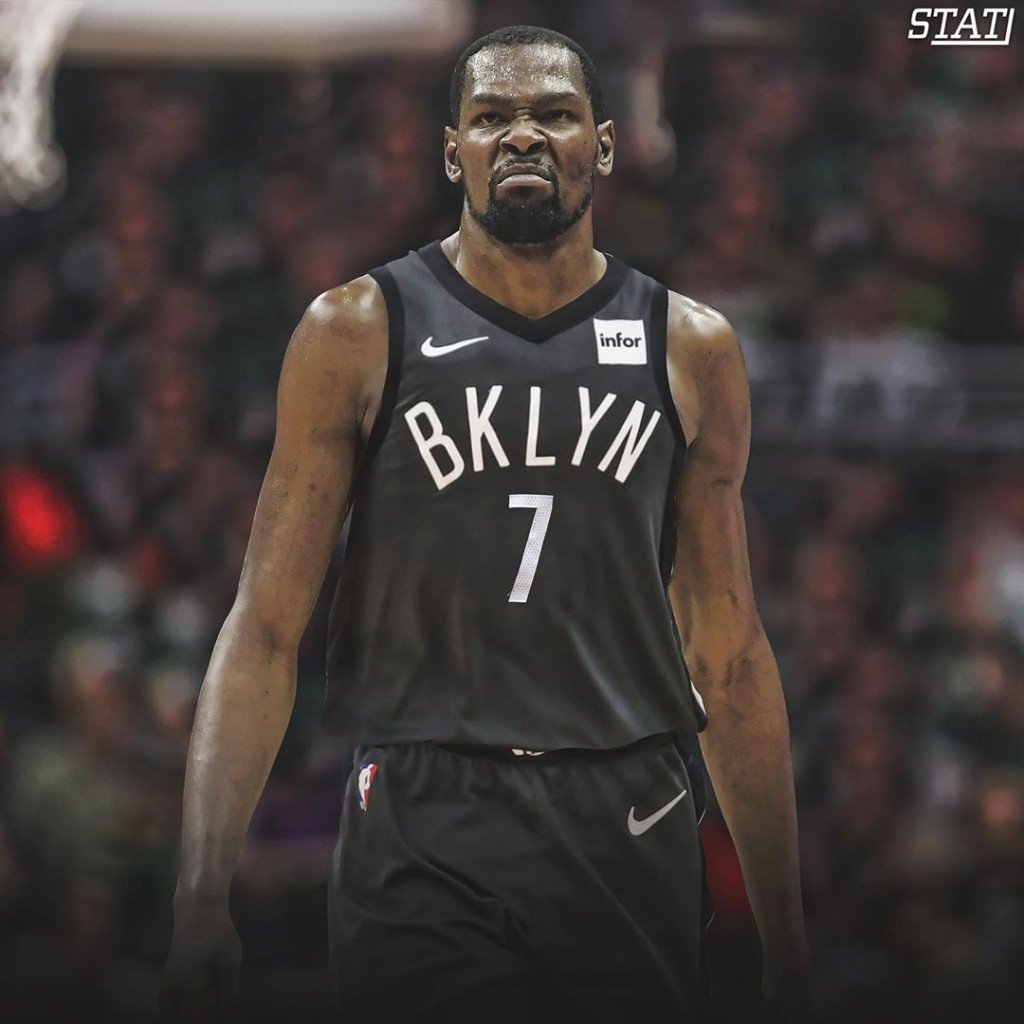 It’s always a good time to complain when your name is Kevin Durant. It’s like, nothing ever makes him happy. And he’s sounding off on the NBA — yet again — in the latest interview he did with the Wall Street Journal.

In his talk with the magazine, he is sounding real bitter and said some striking things about previous organizations he’s played for. He told WSJ that he hasn’t been back to the Bay Area (he told his staff to pack up his apartment) and won’t return any time soon. It triggered him to speak on the business of the league and what he thinks of it:

As for Oklahoma City and his thoughts on the people there and the organization:

“People coming to my house and spray-painting on the for sale signs around my neighborhood. People making videos in front of my house and burning my jerseys and calling me all types of crazy names.”

Such a venomous toxic feeling when I walked into that arena [after joining the Warriors]. And just the organization, the trainers and equipment managers, those dudes is pissed off at me? Ain’t talking to me? I’m like, ‘Yo, this is where we going with this? Because I left a team and went to play with another team?’

This is your two-time NBA Finals MVP, ladies and gentlemen.

Even after all of that bitterness and complaining, KD said he loves the game of basketball because he’s been able to do things he would have never been able to if it wasn’t for that. But he needs more people. There seems to be too much salt and internal issues for him not to be happy with his situation, regardless of where he goes.

Good luck with that, Kevin.