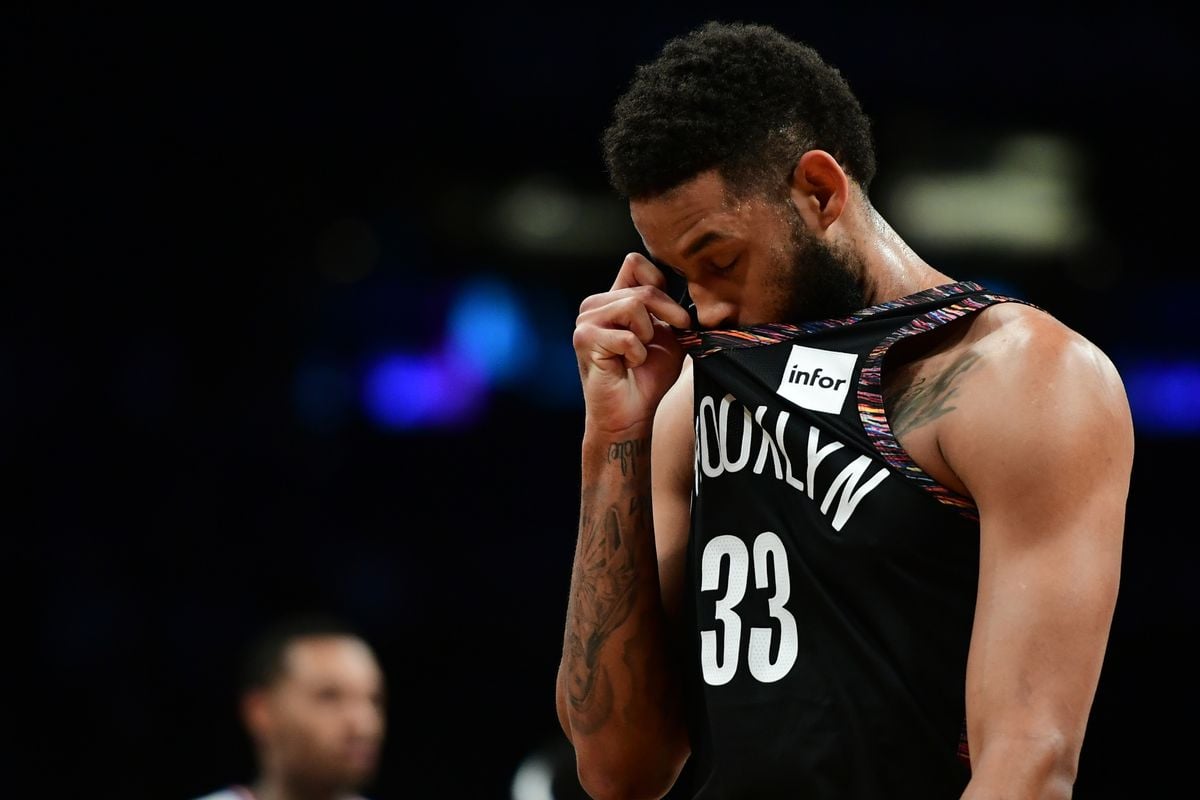 With D’Angelo Russell gaining interest from teams like the Indiana Pacers, Minnesota Timberwolves, Utah Jazz and Orlando Magic, it is a priority for the Brooklyn Nets to retain his services.

To fix the issue, the Nets have traded Allen Crabbe to the Atlanta Hawks today, clearing about $18 million dollars in cap space and giving them an available $46 million to sign a max level free agent and keep Russell on the team next season.

Brooklyn is trading Allen Crabbe and No. 17 pick in 2019 NBA Draft and protected first in 2020 to Atlanta for Taurean Prince and 2021 second-round pick, league sources tell ESPN.

It has been reported that Kyrie Irving is interested in going to BK for several weeks now and the franchise seems interested in signing him as well. This clears the path to make that happen.

On the Hawks side of things, they also get the No. 17 pick in the 2019 NBA Draft, as well as a protected first rounder in 2020. They will be sending Taurean Prince to Brooklyn in return, plus a 2021 second round pick.

With the No. 17 pick, Atlanta now has three picks in the Top 20 this year (they also own the 8 and 10 picks), so they can load up on young talent moving forward.

Grab your popcorn because it’s going to be an interesting summer.