Stephen A. Smith says Kyrie Irving Wants To Sign with the Brooklyn Nets 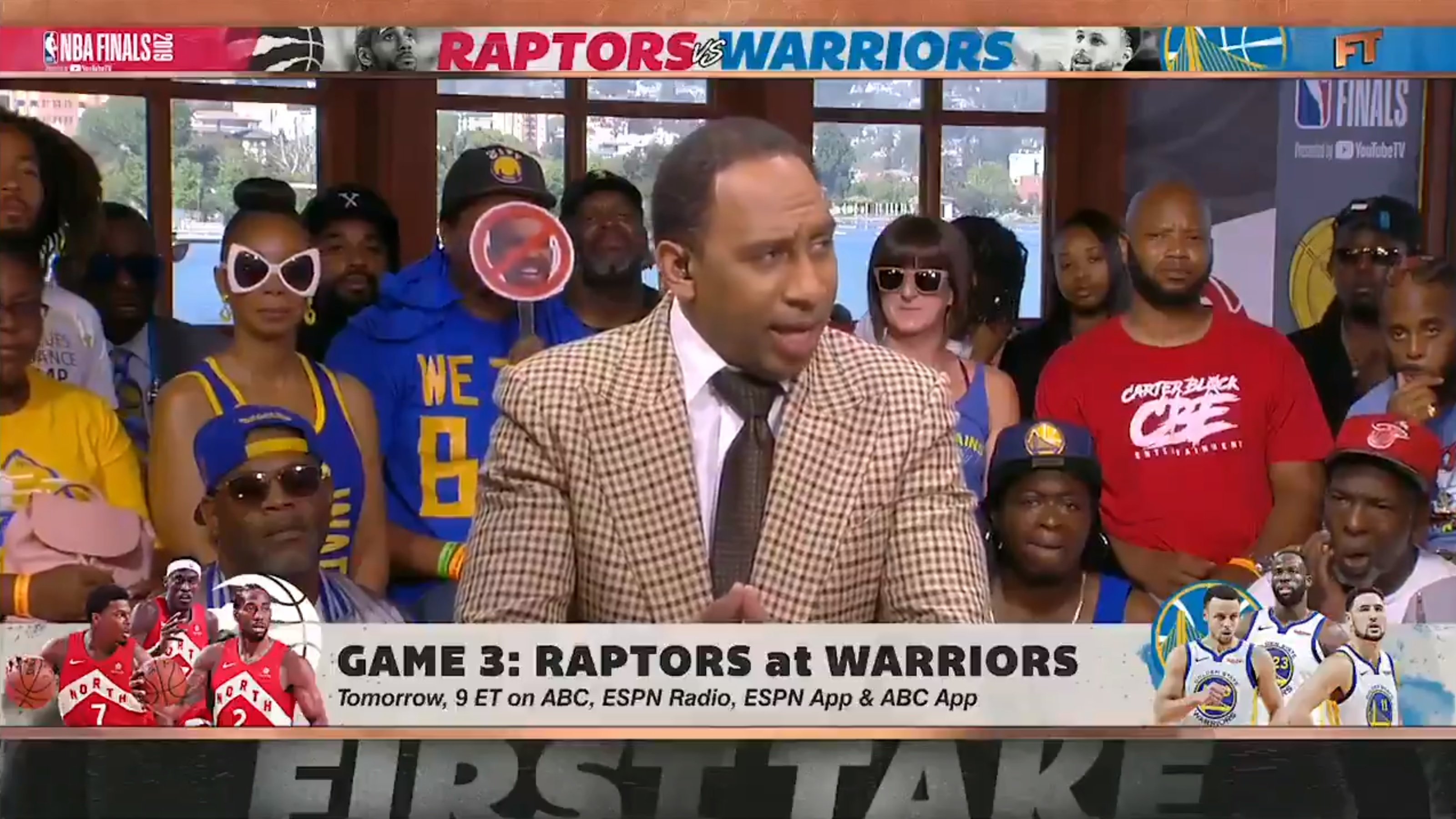 We are less than 30 days away from the start of NBA free agency and the speculation of what these superstars are doing this offseason is ramping up.

Though Stephen A. Smith has connected sources, it’s still a shot in the dark as far as what he reported earlier on First Take, live from Oakland for the NBA Finals. According to him, he’s hearing that Irving is giving all indications that he wants to go to the Brooklyn Nets this offseason, not the New York Knicks like people have been speculating.

-Kyrie is planning on committing to the Nets
-If the Warriors win the Finals, KD will leave pic.twitter.com/jcurgMsPMS

The kicker is the fact that it leaves Kevin Durant without a partner in crime in Madison Square Garden and SAS says that he’d settle for Kemba Walker or someone like that to run with.

That is, if the Golden State Warriors win the NBA Finals.

If they lose, Smith says that it is more likely that Durant stays with the team this offseason. So his plan is contingent on what happens in the next few games.

Back to Kyrie, it is crazy he would leave a Boston Celtics team that is very capable of running the Eastern Conference, for an up and coming Nets squad that is in the same position. With two [salty] moves out of NBA teams, it’s almost starting to look like Irving is the problem, not the teams themselves. Would he ruin the culture in BK that they took so long to cultivate? What does signing Kyrie mean for D’Angelo Russell?

It is being reported that the Indiana Pacers, Utah Jazz, Minesotta Timberwolves and Orlando Magic are vying for his services as well.

Grab your popcorn ladies and gentlemen, because these dominoes are about to fall.