Chris Bosh Writes Letter to the City of Miami, Thanks Fans for Support 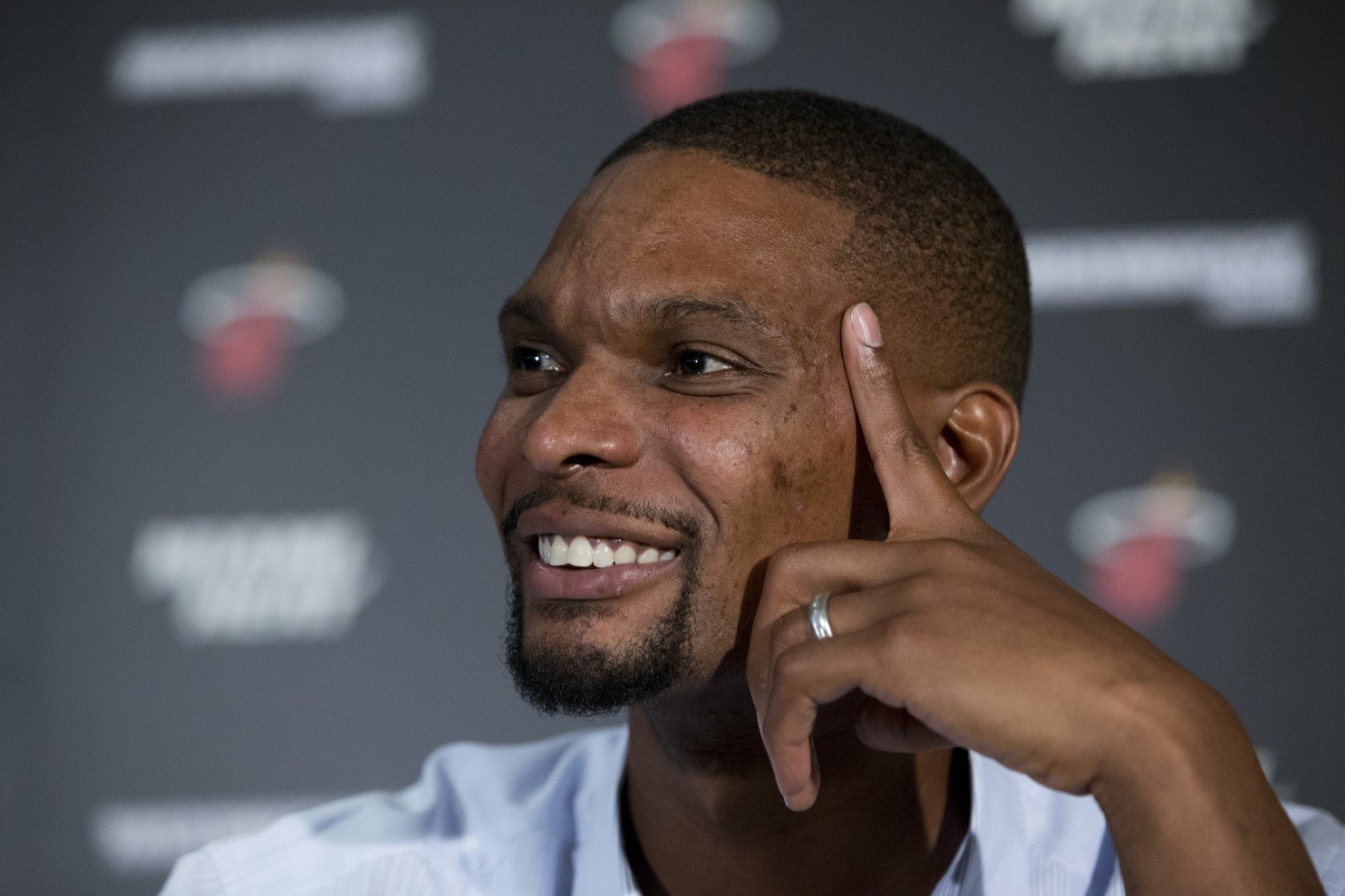 Chris Bosh‘s tenure with the Miami Heat might be over, but he still has love for the city he spent the last years of his life in. He may not be as fond of the organization, but he’s got mad respect for the fans and the 305 for what they’ve done for him.

In a letter to the MIAyayo, Bosh talks about the journey he went through, coming from Toronto and his mind state coming to the city. He was looking for glory and trophies, but quickly found out that there are more important things in life than championships. He learned about humbleness through the NBA Finals loss and again because of his condition.

Read an excerpt from the letter below.

Wow, what a ride! I’ve been reflecting on my time in this great city and want to thank you for being a constant during a period of change in my life. I’ve experienced a few finals appearances, a couple of championships, several weddings (including my own), the birth of four kids, bonding with an entire community and a ton of ups and downs along the way.

Man, losing in the finals is one of the worst experiences I’ve ever had in my life. It was definitely a huge lesson in humility. Losing to the team from my hometown and then experiencing a postponed season the next year was very difficult. I was so embarrassed, I was reluctant to go out in public. It was so hard to face everyone.

Coming out of that time, I learned about perseverance. You never really know its true meaning until you have to go—and grow—through tough times. But you stayed positive, Miami. You stayed with us and supported us and reinforced that belief that we could do it—and we did! That’s what makes those moments so special. I saw my teammates, my friends and brothers, shine brightest in the darkest moments of their lives. It wasn’t about coming through with a great play or winning a crucial game on the road. It was the fact that these guys did it with so much on the line. We beat the odds so many times.

And then came not being able to play the game I love, the game that I’ve spent a lifetime working to master and evolve with and find success in. I was very upset for a long time. They say you just have to play the cards that you’re dealt and that’s another lesson I truly understand now. Learning that information about my health during All-Star Weekend was extremely tough, especially during a time of celebrating the league and its great players and fulfilling dreams. While I’ll never take those things for granted, I learned not to take other things for granted—like being in the hospital.

Read the full letter over on Bosh’s website now.