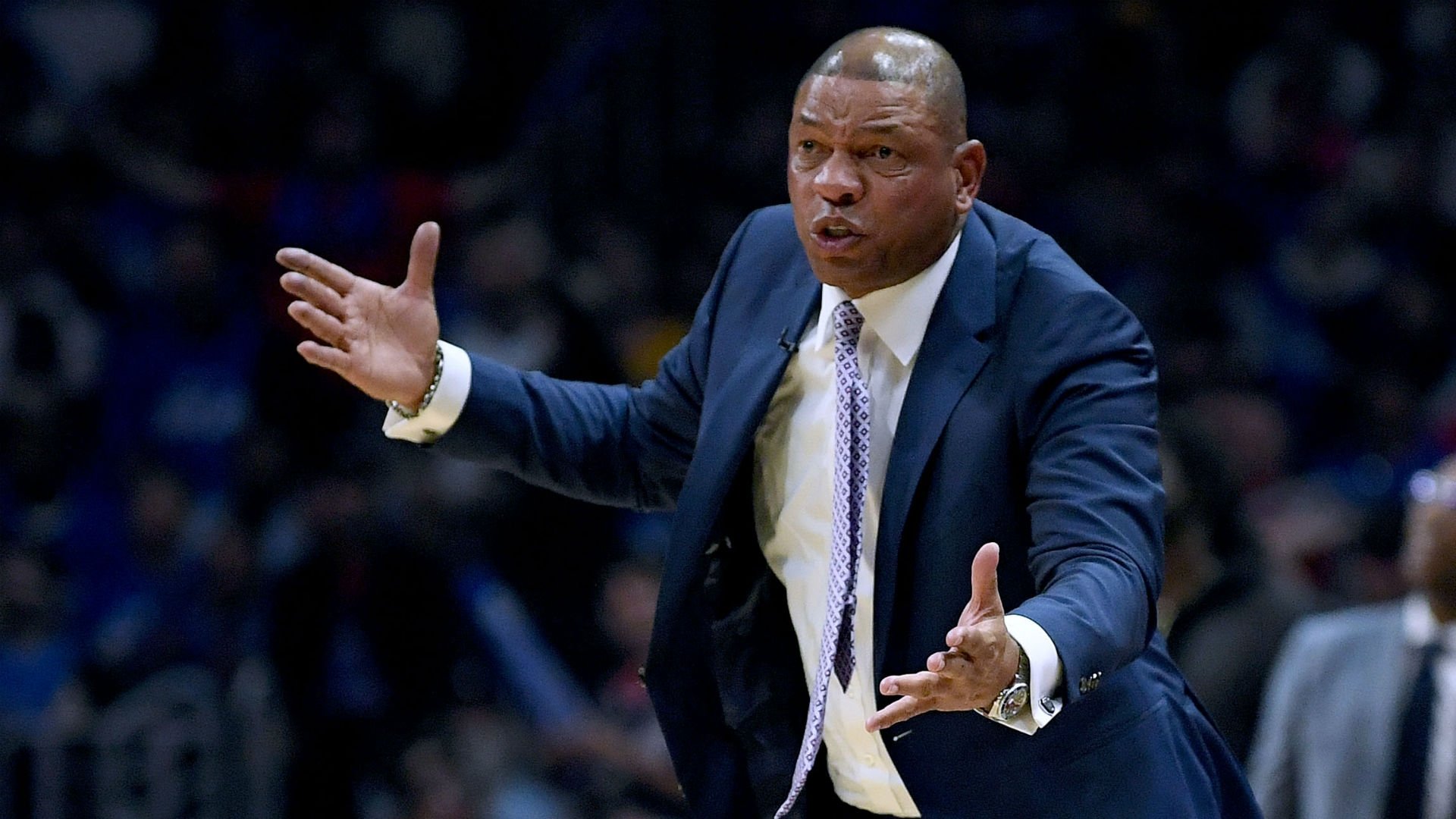 Things are quiet around the NBA right now, but once upon a time this summer, things were at peak levels. The buzz surrounding free agency had never been so high in the history of the league. Player movement was at unparalleled levels and one of those deals surrounded the Los Angeles Clippers and Oklahoma City Thunder.

In a riveting interview with the Los Angeles Times, Coach Doc Rivers had a lot to say, including the fact that the Clippers knew the Thunder wanted to break up their team.

According to the NBA title winning coach, before they acquired Kawhi Leonard, they gave him a list of players of who they could pair him with and Paul George‘s name is who he was stuck on. Though they knew OKC were looking to change things up, the Clippers pounced at the opportunity.

“We got lucky. We shouldn’t have had a list, because then he got to choose who he wanted to play with. And the assumption was that we could get them. We didn’t know if we could get anybody. We just showed him guys that we thought would match him and when he saw Paul George’s name he said, ‘I want to play with him.’

“We showed him everybody else and he didn’t want to hear it. He just stayed on Paul George. So after the meeting we sat down and I said, ‘We got to get Paul George. I don’t know how we are going to do it, but we have to do it.’ We did know that Oklahoma City wanted to break their team up, so that helped. But we didn’t know if we could get him.”

He further details the meeting they had with owner Steve Balmer:

“Kawhi said, ‘I want to play for you.’ And he pointed at me. He said, ‘Mr. Ballmer, I love the things you do and what you stand for, but your team is not good enough, and if you don’t change your team, I’m not coming.'”

And the rest is history.

This upcoming NBA season should be interesting and one of the big stories surrounding the new-look teams will be The Klaw and PG13 vying for a championship.

We wonder who else was on that list, though.