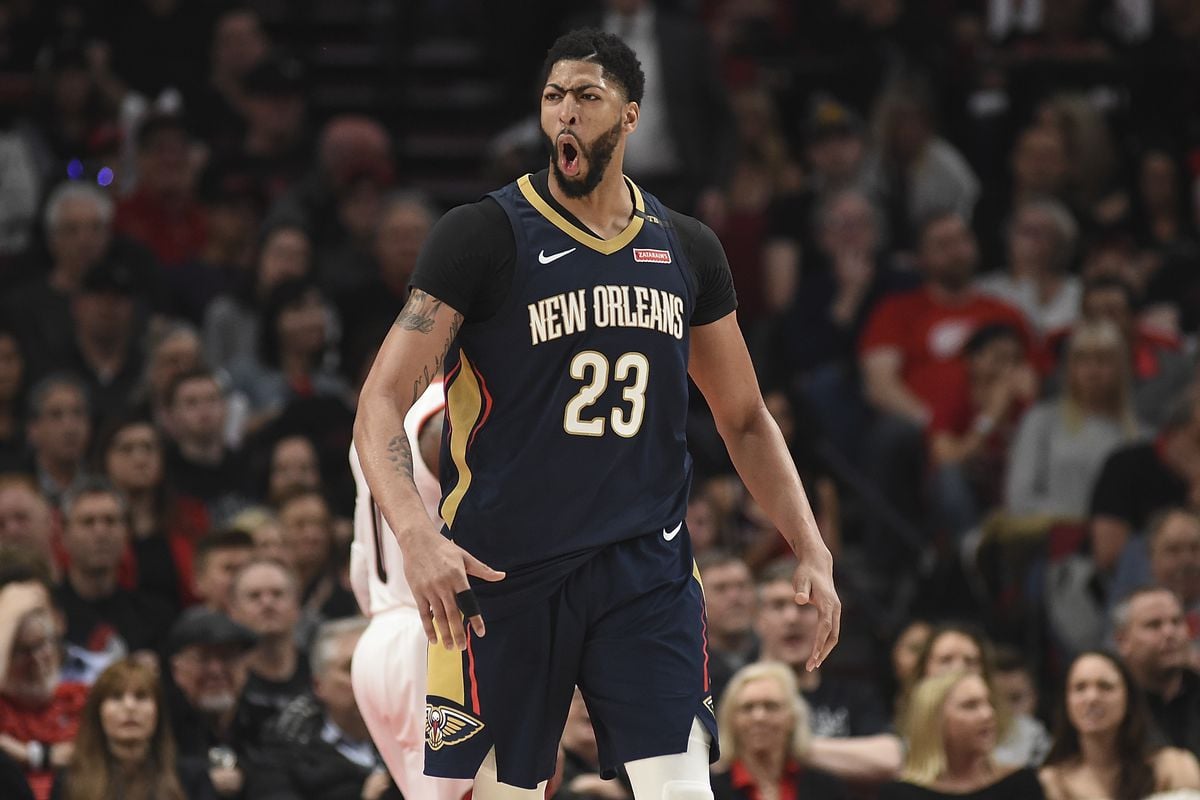 We’ve been keeping up with Jalen & Jacoby for years now and they’ve coined a term on the show that’s for news that is old. It’s called Broken News.

Considering nobody on ESPN is quite talking about this already, Jalen Rose has taken to his own show (and not Get Up!) to break some news from the New Orleans Pelicans side of things.

As we all saw, Anthony Davis signed a new deal with Klutch Sports recently and there’s a big chance he’s headed out of Louisiana and headed west. According to Jalen, this could be the last year he suits up in a Pels uniform because his management company will leverage a trade to Los Angeles to pair with LeBron James and the Lakers for his “pre-agency.”

You know, when players leave teams a year before their contracts are up and demand trades with a list of teams to be traded to.

When @jalenrose predicts things, they happen. Check the latest: pic.twitter.com/I069kYVf4S

It doesn’t always work out in their favor as far as teams they ask to be traded to, but this is interesting for teams that are one piece away. In the case of the Oklahoma City Thunder, they kept Paul George. The Toronto Raptors are making their pitch to Kawhi Leonard this upcoming season.

The Lakers have not been opposed to making trades with teams and superstar players, but they have stressed and made clear that they do not want to part with a good portion of their young core. Would they make an exception for The Brow?

Now we just need to see what he says when the media ask him about this at the next practice and wait until next summer to make sure the prediction comes to fruition.