JAY Z to Become Part-Owner of an NFL Team 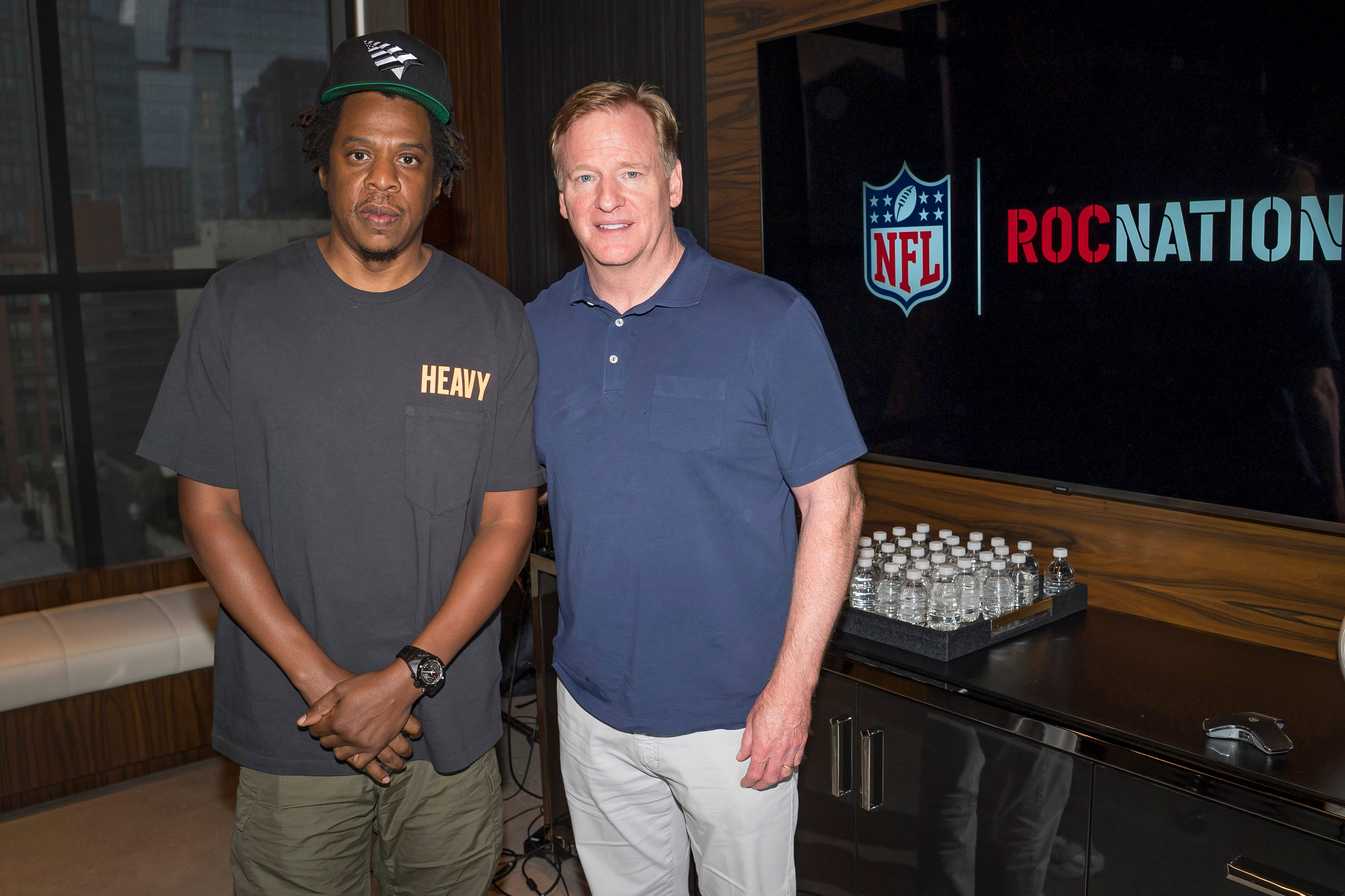 If you thought JAY Z making power moves with the NFL was done, think again. After inking a deal with the league and Roc Nation this week, even bigger news has surfaced.

According to TMZ, Hov is notching up a level and will become a part owner of an NFL team, though that team is yet unclear. The Roc-A-Fella mogul will have have a “significant ownership interest” in a franchise in the near future which means we’ll be seeing Jay with the NFL even more in the coming years.

As of now, Roc Nation Sports manages players like Saquon Barkley and Todd Gurley, though Sean Carter is not a sports agent himself and is not active in operations with his company when it comes to those athletes on the roster.

Another boss move by Jigga man.