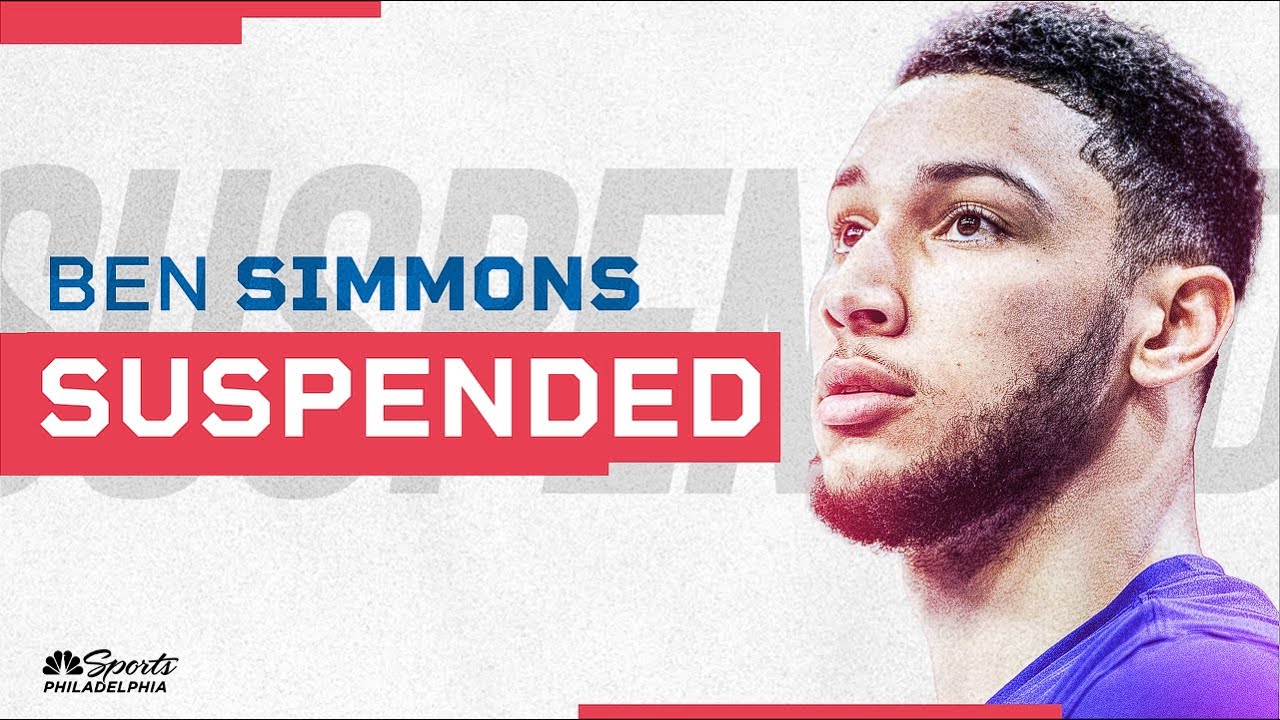 Joel Embiid, Doc Rivers talk Ben Simmons 76ers suspension after the head coach and team felt he was being detrimental to the franchise. Except for the Kyrie Irving saga, this Philadelphia 76ers internal turmoil has been one of the crazier situations in the NBA.

This week, Ben Simmons formally returned to the 76ers, after it was revealed he wouldn’t see income for sitting out games. Philadelphia had been under the impression that Simmons would return to the franchise that drafted him at no. 1 a few years ago and put everything behind them.

However, his team at the LeBron James-affiliated Klutch Sports has been adamant on him finding a new home away from Philly. The Sacramento Kings and Minnesota Timberwolves have been linked to Simmons over the summer, as neither team has been willing to give up multiple first round picks for him.

Earlier today, Simmons was sent home when he refused to join a defensive drill that coach Doc Rivers asked. This led to the team finally speaking out on Ben for the first time publicly after having an early exit from the playoffs last summer.

– Rivers then told Simmons he should go home, and Simmons dropped the ball and left.

Doc Rivers: “I thought he was a distraction today. I didn’t think he wanted to do what everyone else was doing.”

Joel Embiid says he has not spoken to Ben Simmons since he returned to the team. Said in part about Ben’s engagement with the team “it’s not my job to babysit anyone on the team.” And later added “I'd be willing to babysit if someone wants to listen, but that's not my job.”

Doc on kicking Simmons out of practice today: “I just thought he was a distraction. I didn't think he wanted to do what everybody else was doing.” He mentioned he kicked him out early in practice.

Joel Embiid says his job “is not to babysit.” He says he is here to focus on the guys that want to be here and part of this team.

Holding out just isn't a very effective tactic. Much better to show up and be such an asshole that they pay you to stay away.

Doc Rivers on Ben Simmons: “He was a distraction today, I didn’t think he wanted to do what everybody else was doing. It was early, it wasn’t a big deal. I just told him, he should leave then, and we went on with practice.” #Sixers

Doc Rivers: “I thought he was a distraction today. I didn’t think he wanted to do what everyone else was doing.”