Kawhi Leonard’s LA Clippers Deal Is for 3 Years, Will Become Free Agent in 2021 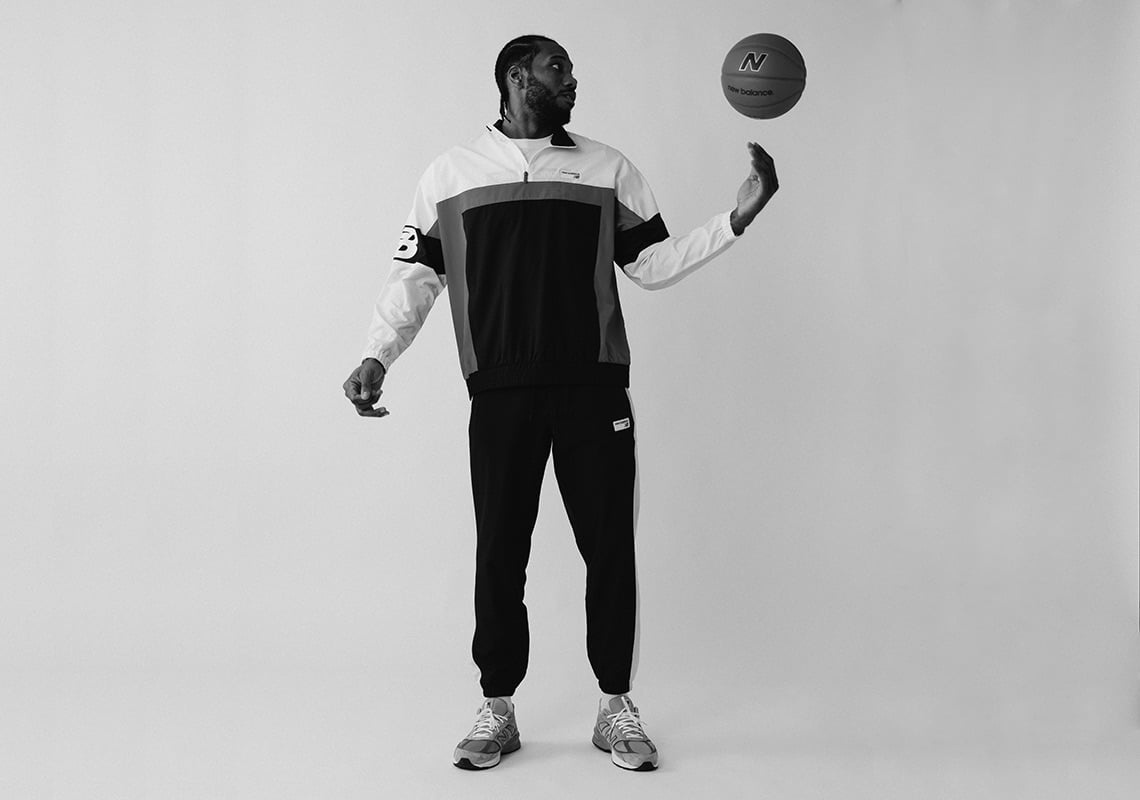 When Kawhi Leonard signed with the Los Angeles Clippers and shocked the world by bringing Paul George back home with him, reports were that he signed the full 4-year max.

Turns out The Klaw is signing a shorter contract, putting him in line with George’s deal and making the two free agents in 2021.

Leonard’s new deal with the Clippers is a reported three-year, $103.1 contract that includes a player option for the 2021-22 season.

If the two decide to stay in Southern California for the long-term, the Clippers can offer Leonard a 4-year, $196 million dollar extension, while George could get a 5-year, $254 million dollar contract.

It’ll be another interesting offseason when that time comes. But how many championships with the Clips have by that time?

Ladies and gentlemen, we got him. pic.twitter.com/fQbSnQZVBj