Kevin Durant Committed to the Brooklyn Nets Through Instagram 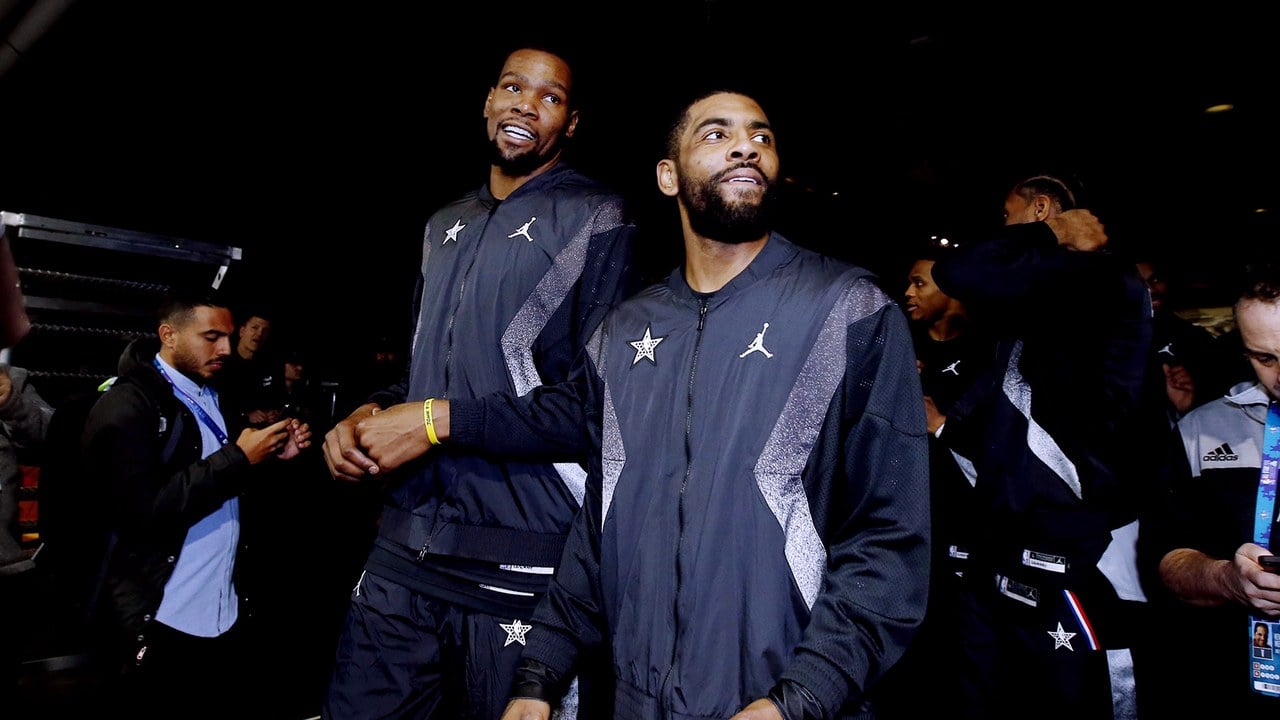 Before the 2019 NBA free agency even opened, Kevin Durant had announced that he was heading to Brooklyn to play with the Nets alongside Kyrie Irving and DeAndre Jordan. The entire league was upside down at that point and critics were putting the team as championship contenders right away.

During a press conference yesterday, GM Sean Marks announced that the team isn’t ruling out KD from coming back next season, even though he’ll be doing rehab for a good portion of the year with an Achilles tear.

He also said Durant informed the team of his decision through Instagram.

Sean Marks said that Kevin Durant committed to the Nets via Instagram before he even spoke or met with the team.

Sean Marks just revealed that Kevin Durant announced he was coming to Brooklyn … without having talked yet to Brooklyn.

Considering KD is all about burner accounts and paying attention to social media, this is absolutely no surprise. It’s the way people do things in 2019.