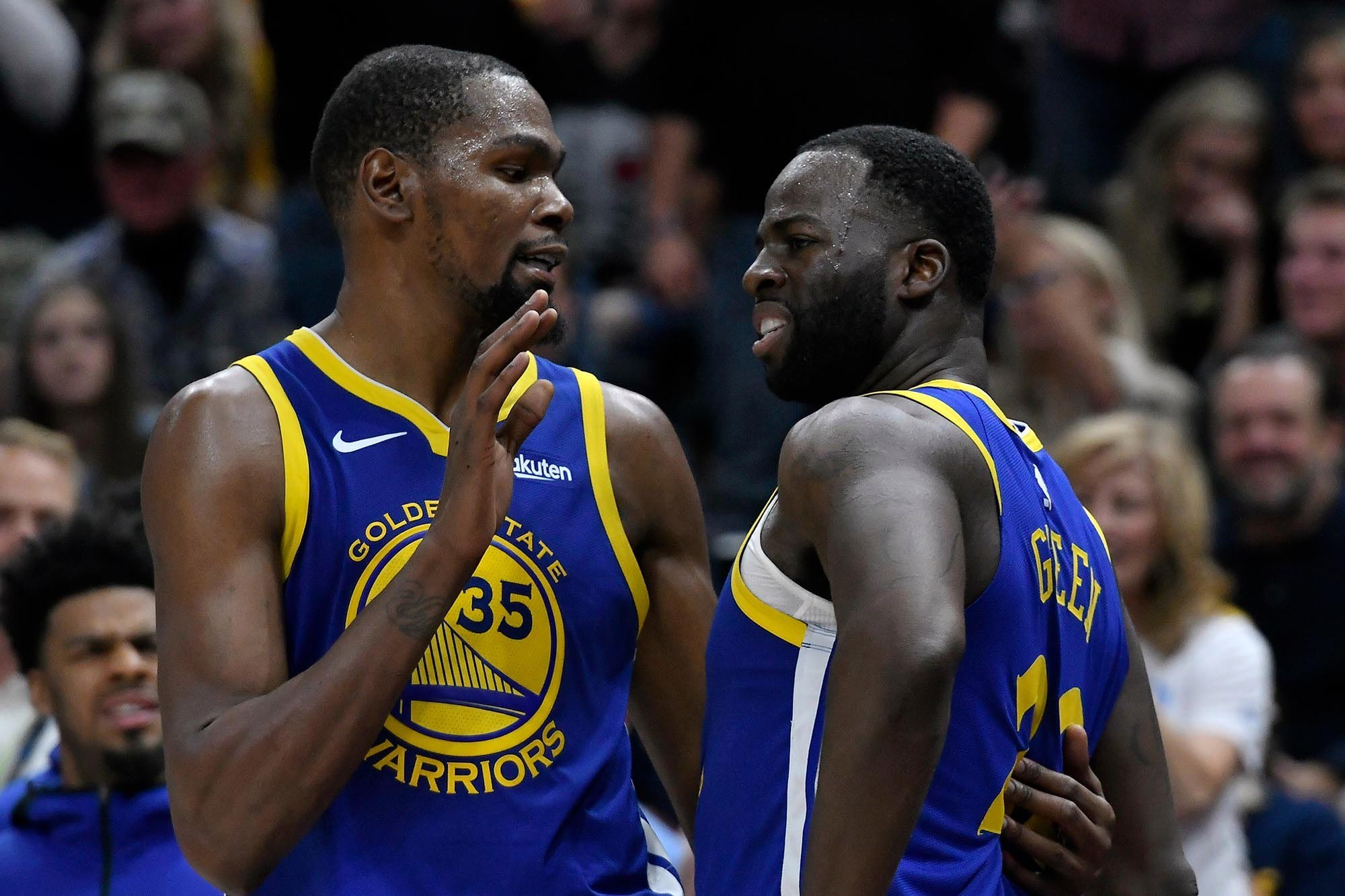 It felt like last year’s beef between Draymond Green and Kevin Durant was the straw that broke the camel’s back when it came to him staying with the team. After the incident, many speculated if he would even stay with the Golden State Warriors and predicted him leaving for New York.

In a talk with Colin Cowherd, Chris B. Haynes spoke to the rift and aftermath of it, telling the host that after that happened things got quiet.

According to Haynes, KD stopped talking to teammates besides Quin Cook (they’re from the same area) and Warriors officials even had to talk to him about being more engaged because he had distanced himself from everyone.

.@ColinCowherd: Did KD and Draymond have a simmering resentment in their relationship?

“I would be lying if I didn’t say that wasn’t a factor… There was a point where Kevin Durant just stopped talking much to his teammates. He was on an island.” — @ChrisBHaynes pic.twitter.com/kF36BTJy8f

Check out the segment on FS1’s The Herd with Colin Cowherd above.