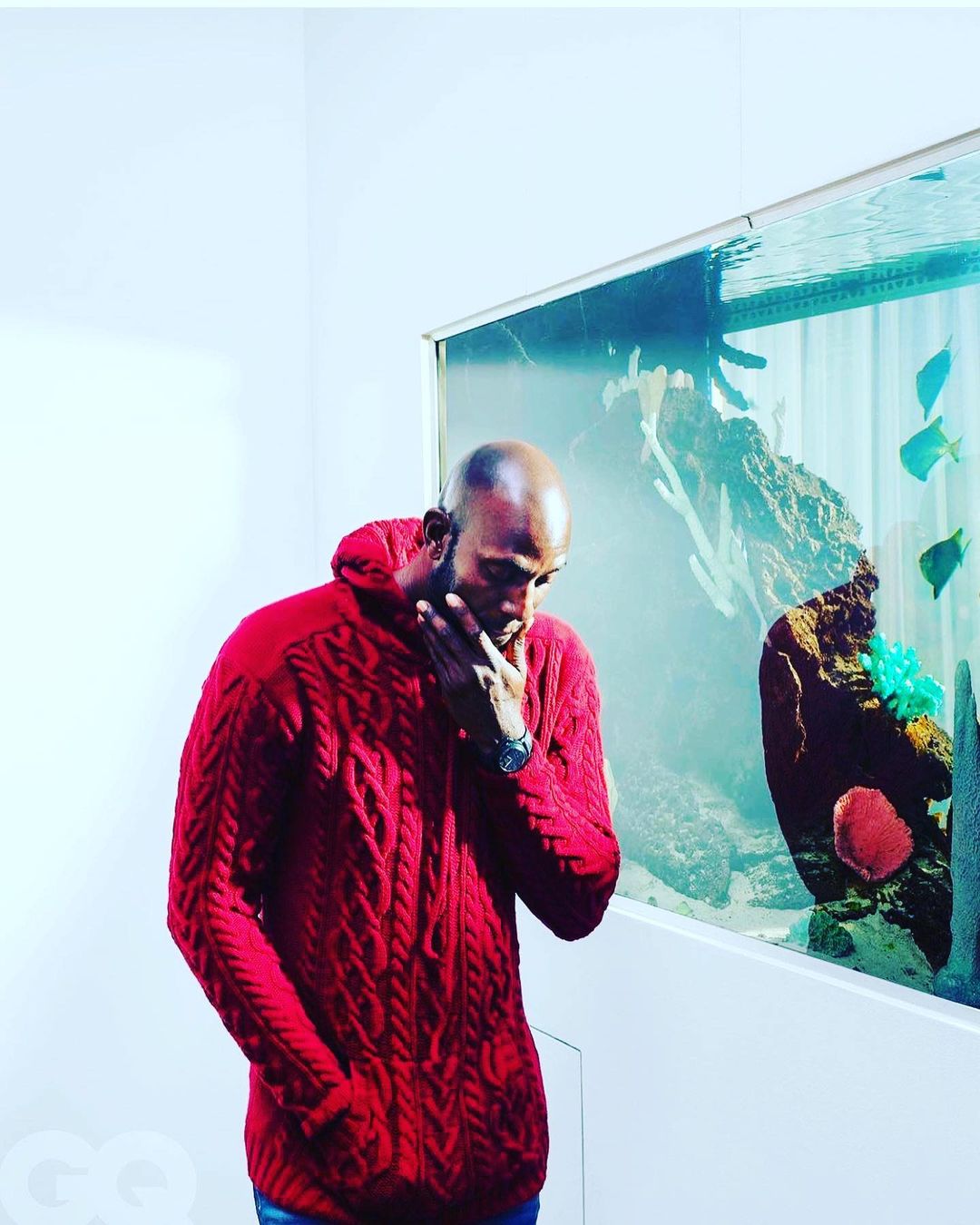 RELATED: Carmelo Anthony Reveals the Moment he Found Out the NBA Works with the FEDs

Kevin Garnett exposes NBA watered down system for foreign players, opening eyes to why the league was changed to stop Allen Iverson. The Big Ticket is a big deal. KG was getting a bag out of High School and used his entrepreneurial mindset to teach a lot of guys how to make money in the NBA. People forget, Garnett is the second highest grossing player of all-time. His energy is unmatched and knowledge of the game runs deep.