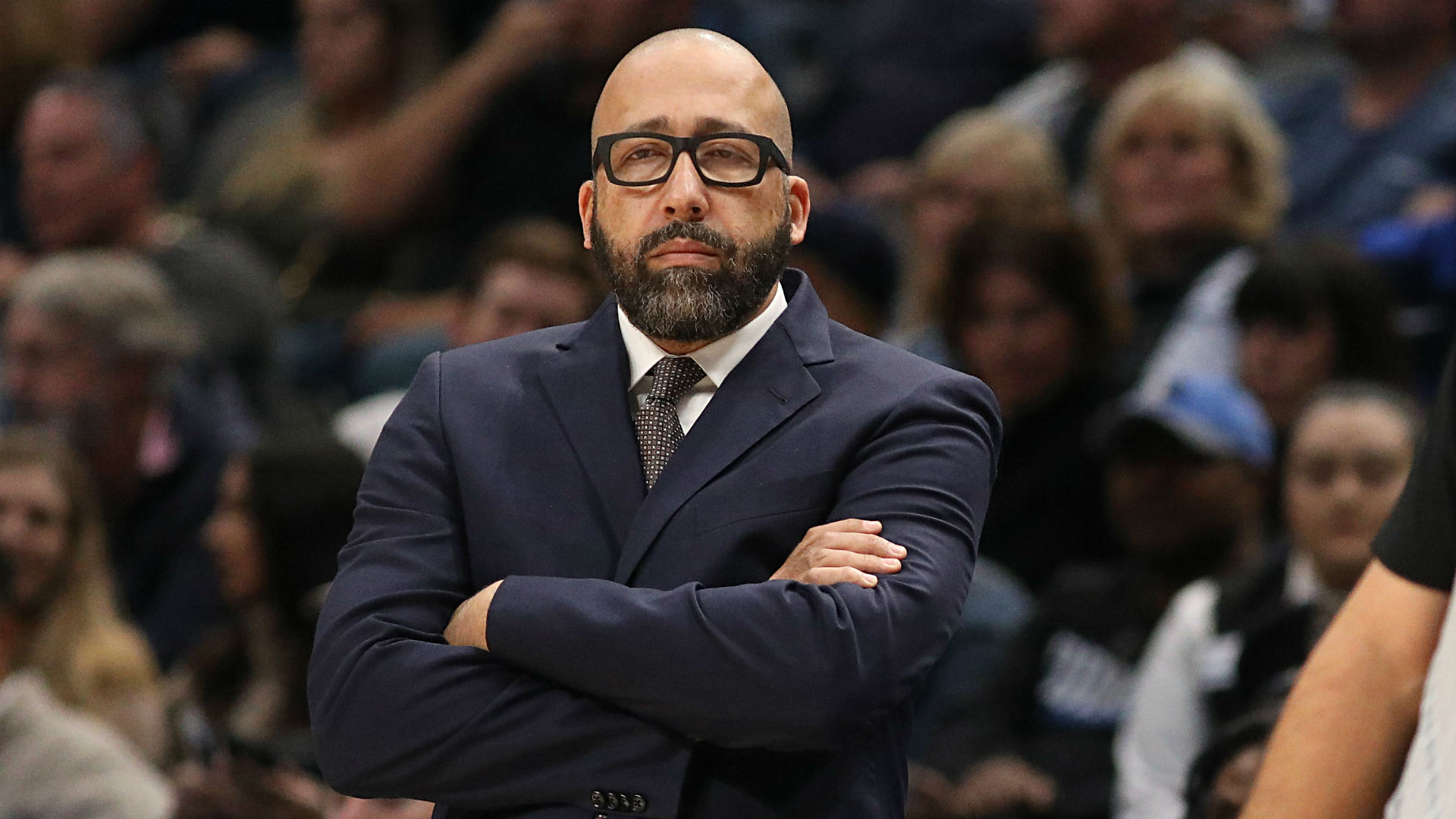 Though not a lot of people had the New York Knicks making the playoffs this season, it looks like management wants to shake up the team already.

After a blowout loss to the Cleveland Cavaliers on Sunday and putting the team at 2-8 to start the season, Knicks president Steve Mills is already laying the groundwork to fire David Fizdale. According to ESPN, Mills is in James Dolan’s ear, so the team could be more competitive in the Eastern Conference for the future.

This means his job is already in jeopardy and he’s in the hot seat.

According to Fiz, the team is struggling with consistency when it comes to effort and execution, while Mills thinks the team is being coach poorly.

Sources tell ESPN, the front office wants to make him the scapegoat for a dismal star to the season, though it’s still too early to say how the KNICKSTAPE will fare in the East for the remainder of the year.