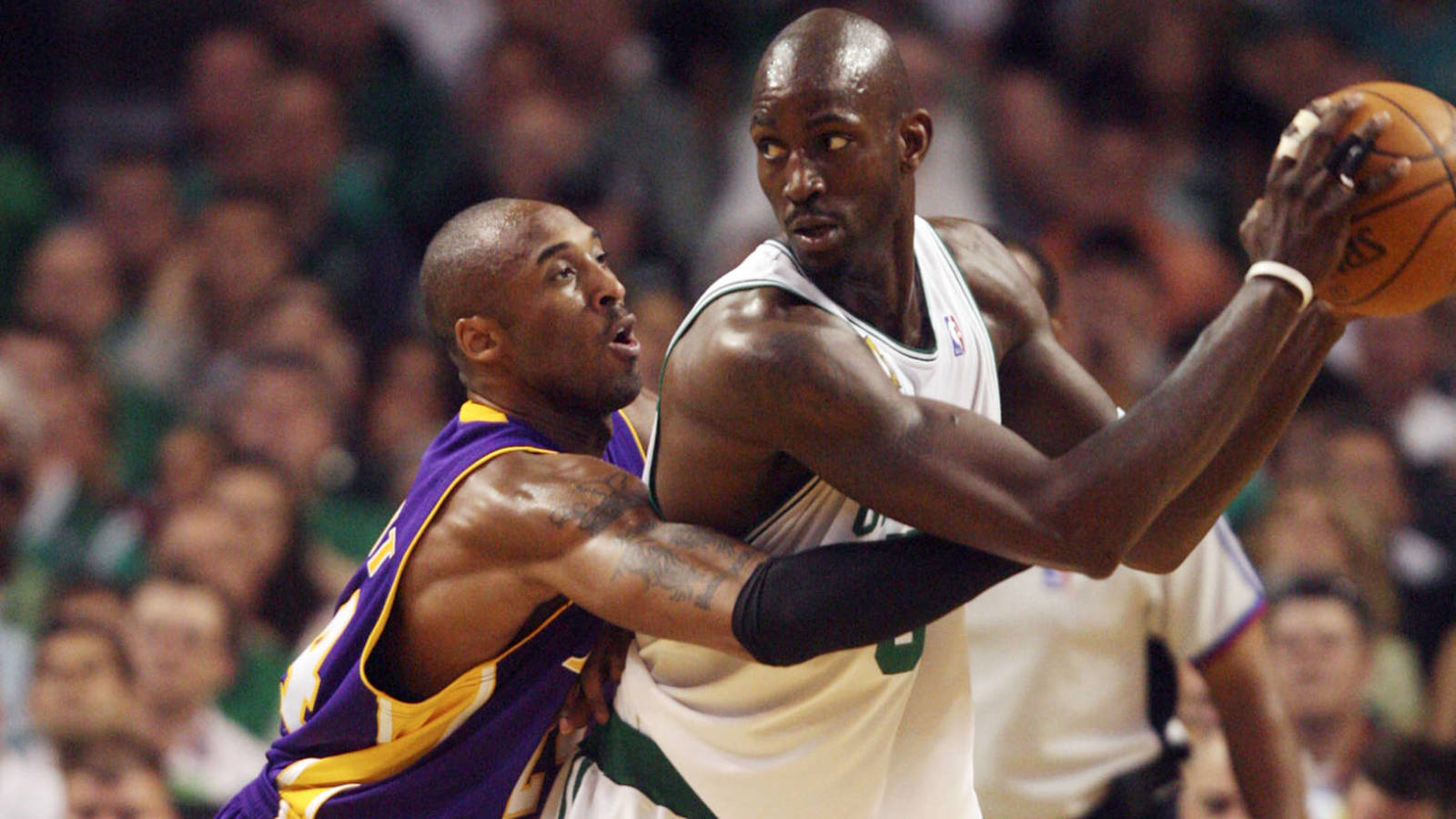 The basketball world is still mourning and has had a hard time with Kobe Bryant‘s passing. We still can’t believe it ourselves. But there’s some good news for Los Angeles Lakers fans and those who have been following his life.

In his first year of eligibility, the Black Mamba will be posthumously inducted into the Naismith Memorial Basketball Hall of Fame.

During an interview with ESPN on Saturday, Vanessa Bryant said it is the “peak” of his career.

What a journey it's been. Welcome to the Hall of Fame, Kobe. pic.twitter.com/4tLIttRyaW