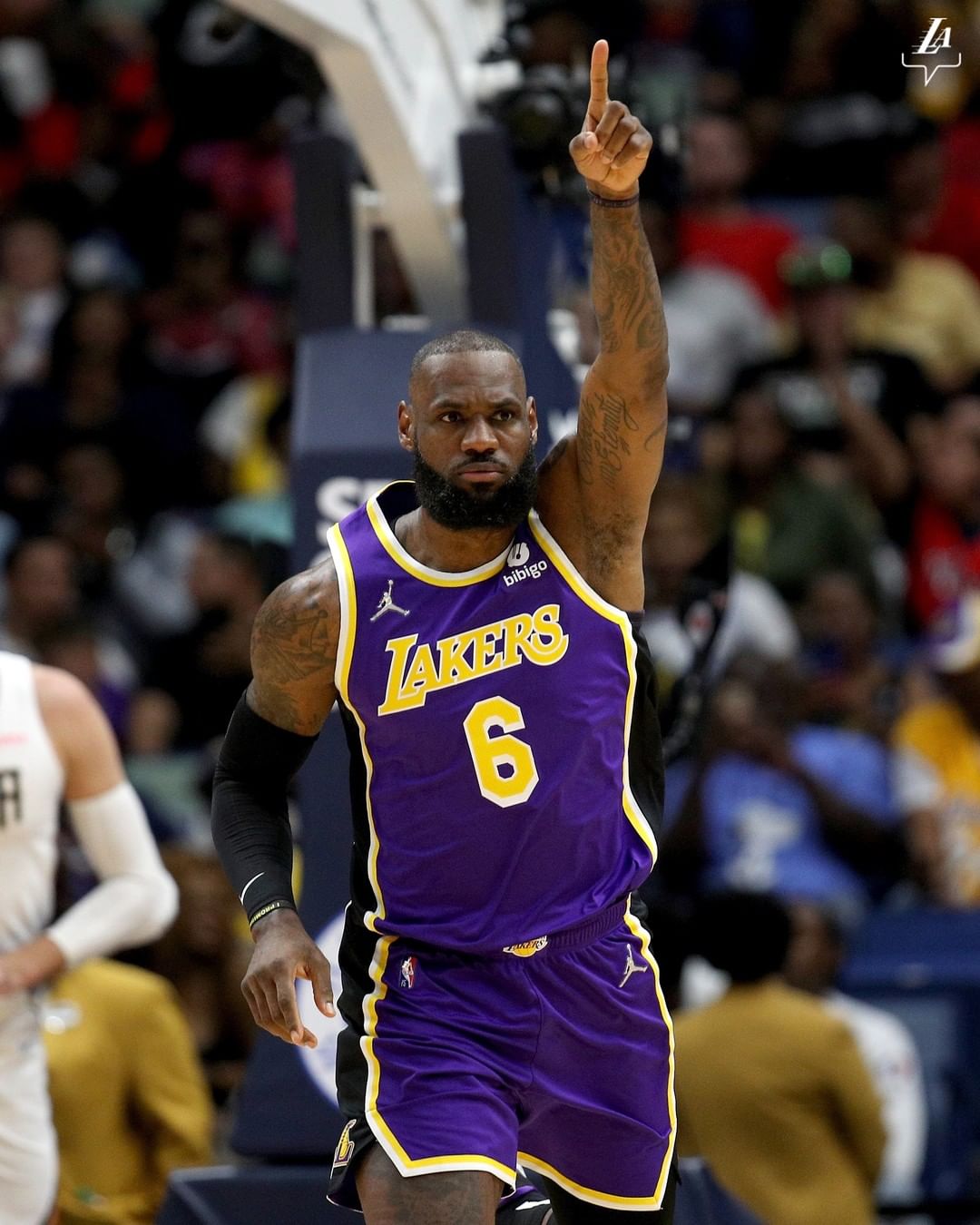 Phase 4 of the Lebron-Lakers Universe is beginning this summer, as the team is already looking to make drastic changes. Unfortunately, they’ll be losing one of the starters from their name, not named Russell Westbrook.

It’s been brought to our attention that Malik Monk will be leaving the team this summer, and getting a large deal in free agency. With the Lakers having injuries throughout the season, this enabled Monk to build his stock for teams looking to add a wing player.

We’re not sure if the Lakers wanted him gone anyway, due to his behind-the-scenes issues with LeBron James. However, with Westbrook also being linked to a trade with the Pacers, in exchange for Malcolm Brogdon and Buddy Hield, Los Angeles is already planning some major trades.

The goal for the Lakers this year is to get extremely younger, surrounding the older talent of LeBron and AD with youth.

Following the firing of Frank Vogel yesterday, the Lakers are also looking to bring in Klutch Sports client, Mark Jackson. Since being banned from the NBA, James finally has the power to bring in his close friend from Disney as the new head coach of the Lakeshow.

Look for that story we also broke last week, to get confirmation in the coming weeks, when they make the announcement.