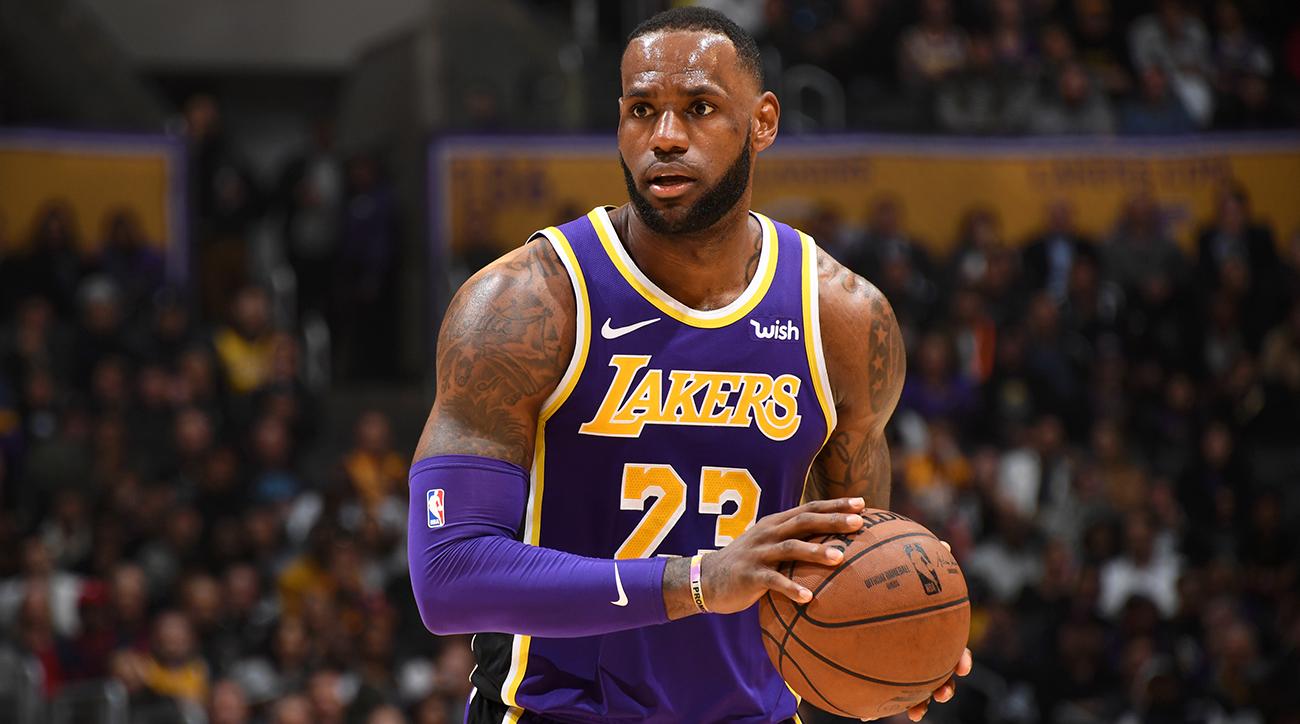 One of the biggest questions for the Los Angeles Lakers after trading for Anthony Davis was, who would they sign as point guard to play with him and LeBron James. The team managed to sign Rajon Rondo, Quin Cook and Alex Caruso after they missed out on the Kawhi Leonard sweepstakes, but now it looks like LBJ is being tapped for a new position as well.

Chris B. Haynes at Yahoo Sports says that the Lake Show intend to move James to starting point guard next season. This means he will be the biggest facilitator up the court and can maximize his vision and IQ with the squad they surrounded him with. This is no strange position to him, since he’s been a point-forward for most of his career.

Danny Green is also expected to start with him in the backcourt.

Considering the team is about to sign Avery Bradley and now has shooters like Kyle Kuzma, Jared Dudley and Troy Daniels on the roster, LeBron will probably see an uptick in assists. Last season he averaged 8.3 per game.

Bradley will actually sign his deal with Lakers after he clears waivers at 2 pm. He was waived by Memphis Saturday.