LeBron James & Lakers Made Most Underrated Free Agent Signing of 2021, It’s Not Carmelo or Westbrook 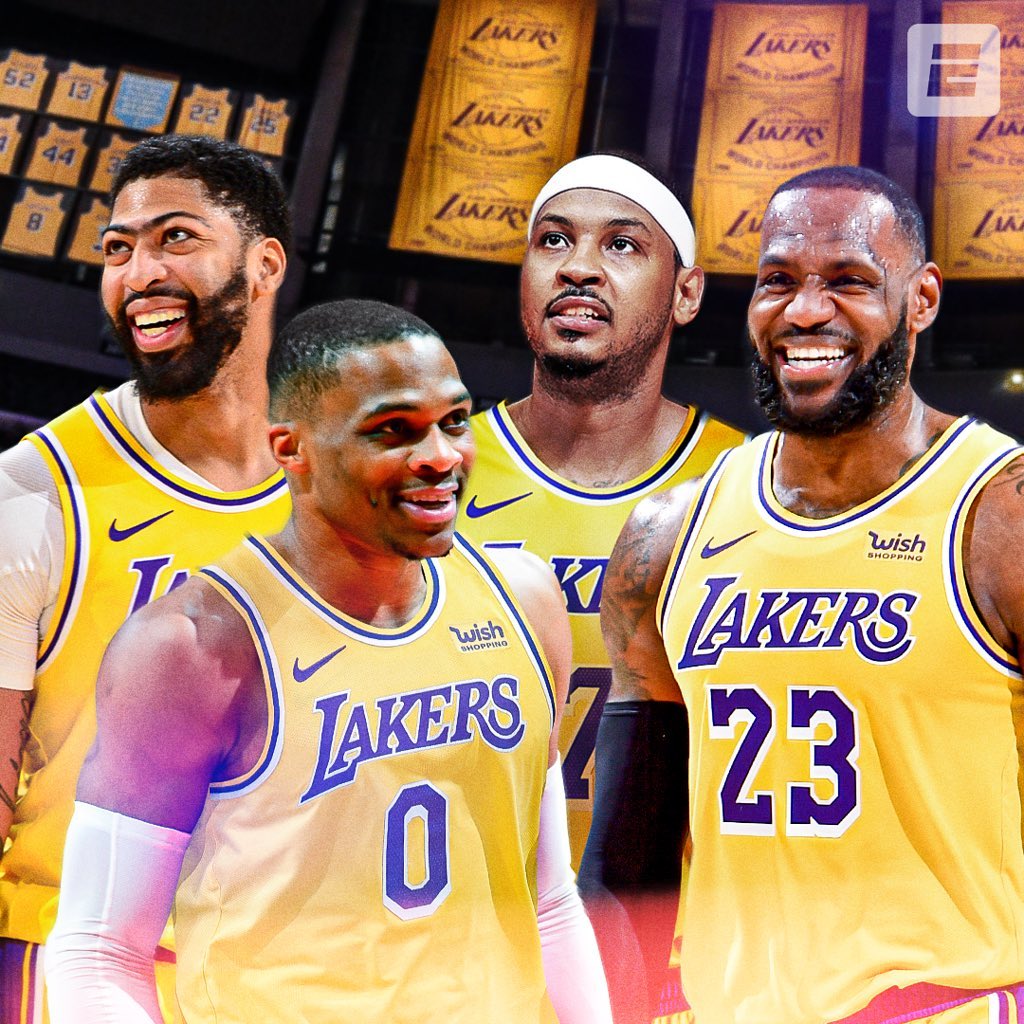 Heat really lost this guy for nothing. . .

Remember last month, when I broke the story of Russell Westbrook going to the Lakers? Well, the Los Angeles team has made some key pickups in free agency over the last week.

This has led to them also acquiring multiple talent like: Carmelo Anthony, Trevor Ariza, Dwight Howard, Wayne Ellington, and Kent Bazemore. However, the steal of the entire free agency, has been the Lakers signing Kendrick Nunn to a two-year, $10 million deal. The 26-year-old celebrated his birthday yesterday, taking his talents from South Beach to Hollywood Hills.

For those that don’t remember, Kendrick Nunn was the 2020 runner-up to Ja Morant for Rookie of the Year. Unfortunately, catching Covid and losing minutes in the Miami Heat rotation, has led many forgetting his breakout year. Now joining an older roster of Heat talent looking to just cash in on a ring, Nunn will likely be the person that plays the entire year.

We expect LeBron, AD and Melo to take various games off through the year for load management to avoid injuries. During that time, the Heat didn’t get that many national games, so you had to be real basketball head to know how good Nunn is. The people reading this post and living the game know him; but the average casual fan, who the NBA markets to doesn’t.

Along with Westbrook looking to make a point this season in his redemption year, we expect Nunn to flourish under the system with these OGs teaching him the game before the retire in two years. It’s to the point now, where the future of the Lakers can center around Anthony Davis and then Kendrick Nunn if he develops his game into becoming a star player.

The talent is already there, but it’s going to take him learning the game to truly exceed expectations on the second biggest stage in basketball. Peep media below and let us know what you think of the Kendrick Nunn signing.