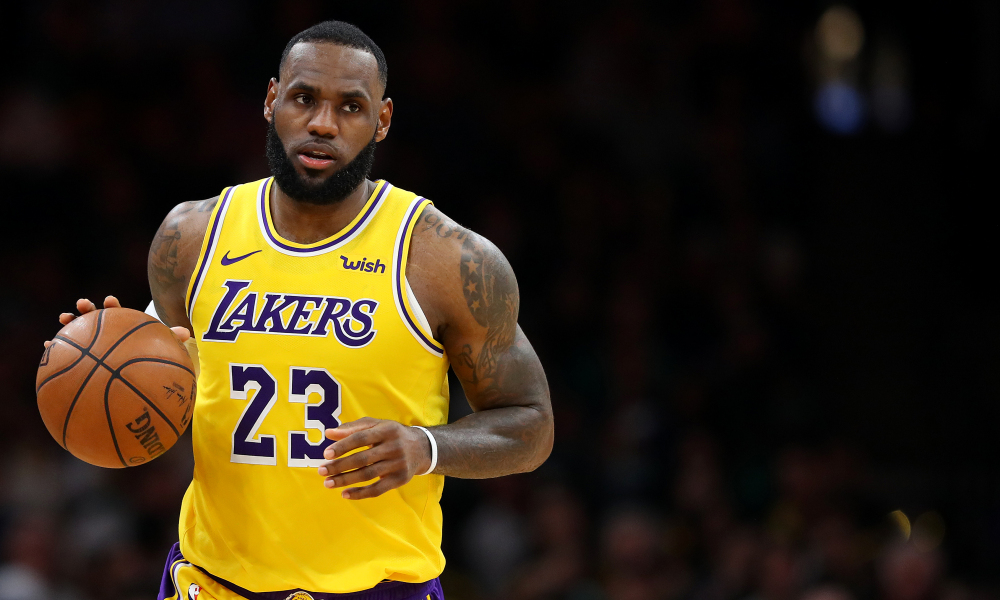 Apparently, LeBron James has recognized that basketball is a business since high school because he was being exploited even back then.

In a new episode of The Boardroom on ESPN+, LBJ talked about his experience and how his games were changed from St Vincent St Mary’s to the University of Akron to house more people during his sophomore year. Apparently, they were even selling season tickets at one point and putting the games on Pay-Per-View during his senior year.

Kevin Durant also talked about the sales of his jersey during his time at Texas.

When he was a sophomore, @KingJames' high school was selling season tickets and putting his games on pay-per-view 😳 pic.twitter.com/chtqMJa7wQ

Out now: A two-part conversation about the business of being an athlete, from youth athletics to brand endorsement deals to building media companies. Watch @KingJames, @MavCarter, @KDTrey5, & @richkleiman in the boardroom with @realjaywilliams on ESPN+ https://t.co/5yOqnkXuU9 pic.twitter.com/OmK8nAswFS