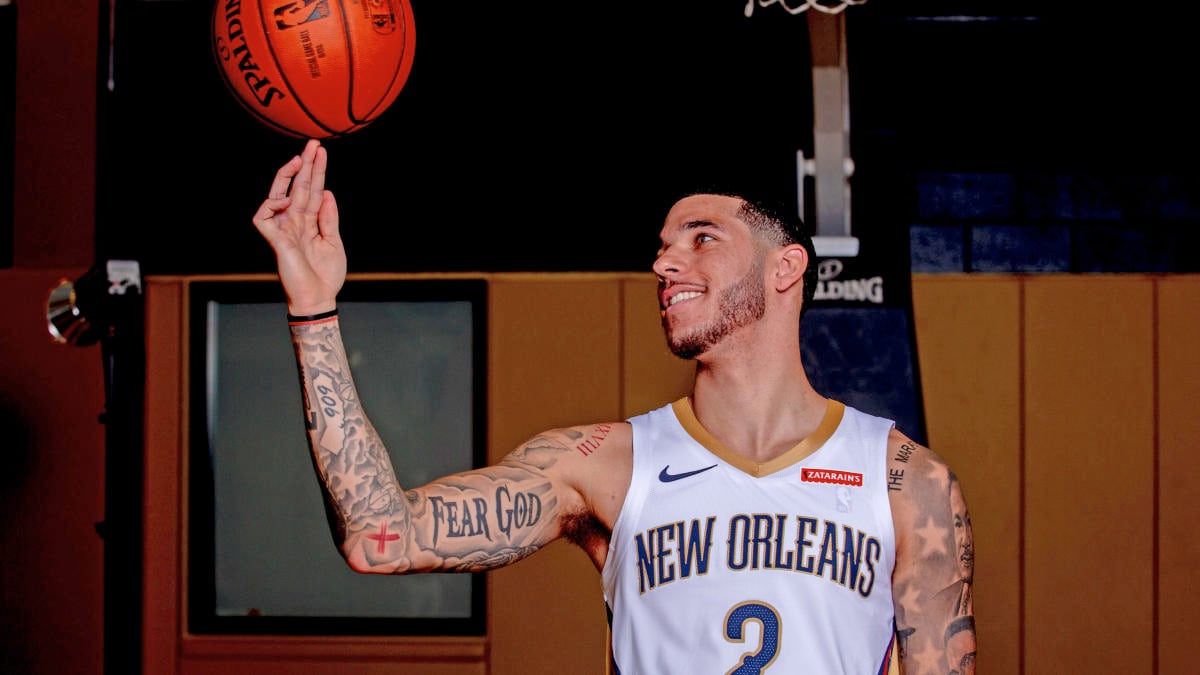 Even before he entered the NBA, Lonzo Ball was always questioned for his shot. Though he had a decent percentage from behind the 3-point line coming out of UCLA, it didn’t translate well in the league and he’s been the recipient of criticism for it ever since.

With his move to the New Orleans Pelicans from the Los Angeles Lakers this past offseason thanks to the Anthony Davis trade, it seems like he has been working on the mechanics and showed it off at training camp for his new squad.

As you can see from the video, ‘Zo is no longer shooting from the side of his face and has an improved form. He actually buried all of the jumpers he took in the clip.

How well he’ll fare in the season remains to be seen, but he’ll be playing alongside No. 1 pick Zion Williamson, Brandon Ingram, Jrue Holiday and buzzing rookie Jaxson Hayes. The Pelicans have a good young core who could do damage in the coming season and could possibly make the playoffs in the tough Western Conference this next year.

Get used to this 🔥