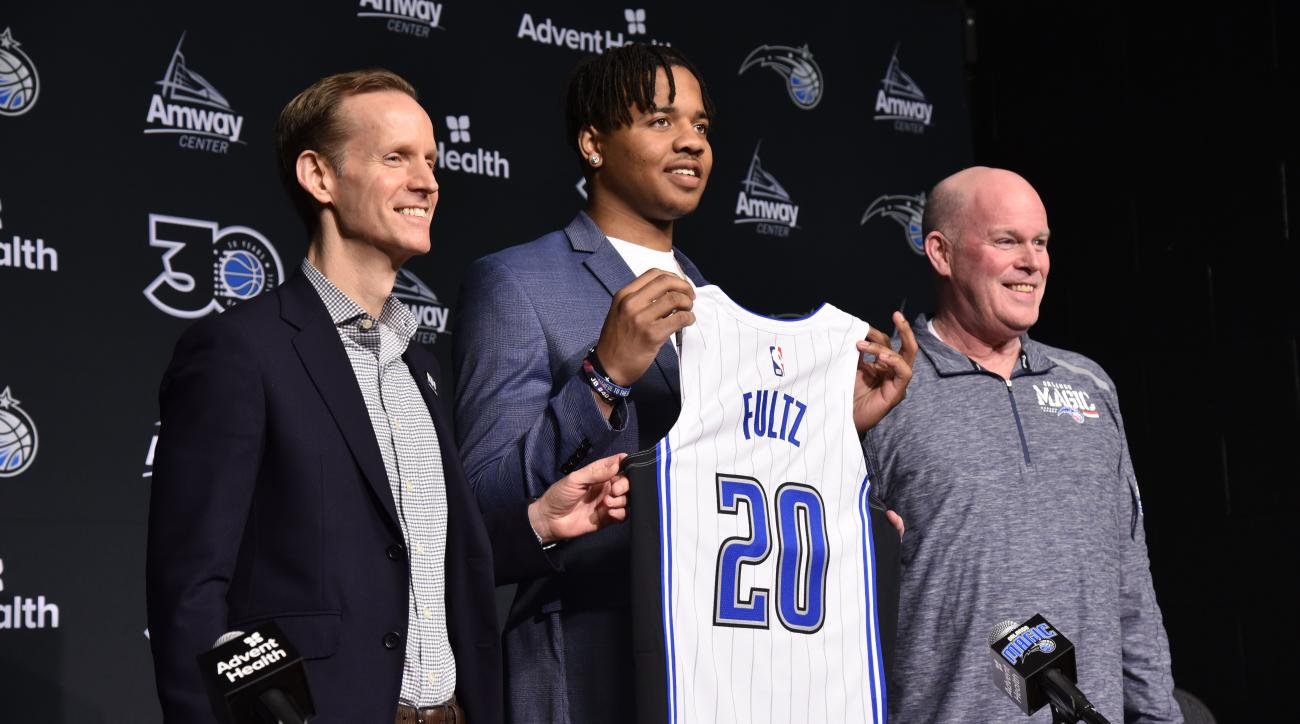 As of now, Markelle Fultz is widely considered a bust around the league, but ever since last season, he has a new lease on life.

The former No. 1 pick in the NBA Draft was traded from the Philadelphia 76ers to the Orlando Magic and has found a new start after enduring plenty of ridicule, a loss of confidence and an overall odd situation in Philly. While the updates concerning his shot, psychological frame of mind and physical development has been scarce, it seems like he is headed towards the right direction and at least will be able to achieve somewhat of his potential coming out of college.

In big news, he has announced that he has signed with Roc Nation Sports today.

Excited to announce that I’m officially joining the @rocnationsports family! Looking forward to this next chapter. ✋🏾🤚🏾 #RocFam

With the Magic season underway in just a few days with training camp, the Washington product can focus on getting better without the high expectations like in Philly and hopefully become of the best young guards in the Eastern Conference.

Markelle Fultz is expected to be able to participate fully in practices when the Magic begin training camp on Oct. 1, Jeff Weltman said.

In case you were wondering what Markelle's been up to… pic.twitter.com/3RE39oLN51

OS REWIND: Markelle Fultz Seems To Finally Have His Shot Back