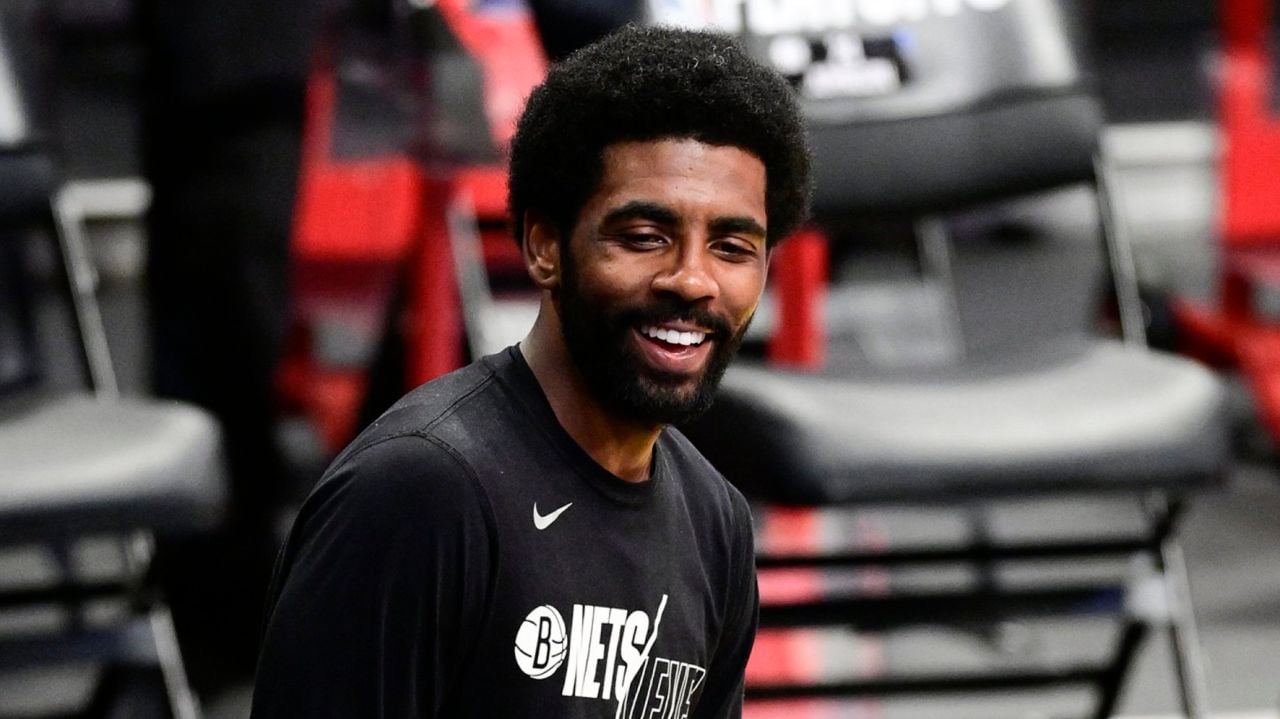 The 2021 New York City mayoral election race has been one of the most entertaining runs we’ve seen in our lives. With Curtis Sliwa looking to make the city more conservative with stricter policies in place, former NYPD officer Eric Adams has been touted by many as the front-runner to win the November election.

Now, the biggest story in sports this fall, has been the controversy surrounding Kyrie Irving. With nothing of interest in anything else for the NBA, NFL and MLB, Kyrie’s stance has been a dominant topic on not only ESPN and FOX Sports, but also Fox News, CNN and MSNBC.

Over the past few days, we’ve seen everyone on TV except for Jalen Rose, who has a backbone, calling out Kyrie Irving for his decision. Shockingly, vaccinated sports journalists on these networks have come to the aid of Kyrie for wanting more knowledge on the situation. However, the biggest critic of Kyrie has been Stephen A, who even went as far as to mock the mental health of Stephon Marbury on First Take. This has received serious backlash from viewers and fans on social media calling for his removal.

Mayor Candidate Eric Adams issued a statement saying, “I think this is going to work itself out. I believe we’re going to find a way to have safety and to continue to keep our standards strong. I believe the NBA and Kyrie should work out how they are going to address that, and I think it’s going to be up to them … and the city to come down with a real agreement, and at this time I think the NBA and Kyrie would be able to come to an agreement. I’m going to sit down with the Department of Health and I’m going to follow them in every area of dealing with COVID, every area of dealing with health issues. I’m going to follow their directions. If their directions call for something, that is what I’m going to follow.”

Kyrie is believed to be looking to get clearance for an NBA return, due to religious exemption, which we believe would have him back on the court. However, this doesn’t mean that we won’t see him punished in some capacity, whether it’s financially or a suspension during a pivotal point of the Nets season.

Look for this situation to gain heavy steam, ahead of the election in a few weeks.