NBA Players Decide to Continue with the 2020 Playoffs 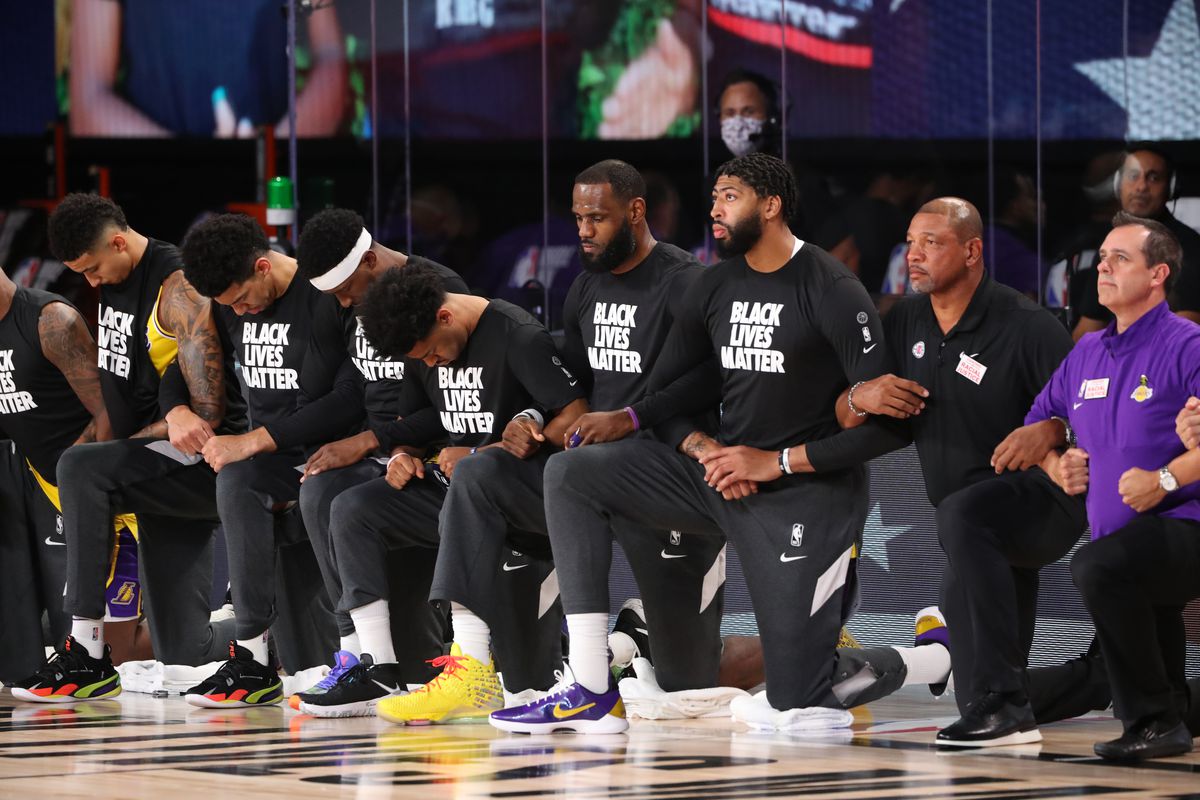 Yesterday was a historic day for the NBA, which saw the Milwaukee Bucks not take the floor to protest against police brutality. As a result, NBA playoff games were postponed and there was a real possibility the season could be cancelled.

After owners, coaches and player meetings that went through the night, NBA players met again this morning and decided the fate of the league.

In a vote, the players voted to resume the playoffs and continue with the season.

As of now, there is no rescheduled dates for the games that have already been postponed, but there is chatter that they might take place this Saturday and Sunday. League officials will continue discussions with players, coaches and owners as to the best course of action after this tumultuous times.

It’s obvious that player’s are infuriated because of what’s happening in Kenosha and across the country, but for now, the season will continue.

Expect plenty to continue speaking out against police brutality and raise awareness before, during and after games. Many have already spoken out on social media, but this activism will not diminish despite games being played.

Shoutout to the league for taking such a stand to help stop social injustice.

The NBA's players have decided to resume the playoffs, source tells ESPN.

There is still a discussion ongoing among players about the timing of a playoff resumption — with an expectation that a Saturday return of games will be finalized later today, sources tell ESPN.

There is a meeting of NBA owners and players set for later today, sources tell @MarcJSpears and me. The discussion is expected to include plans of action moving forward on social justice issues.