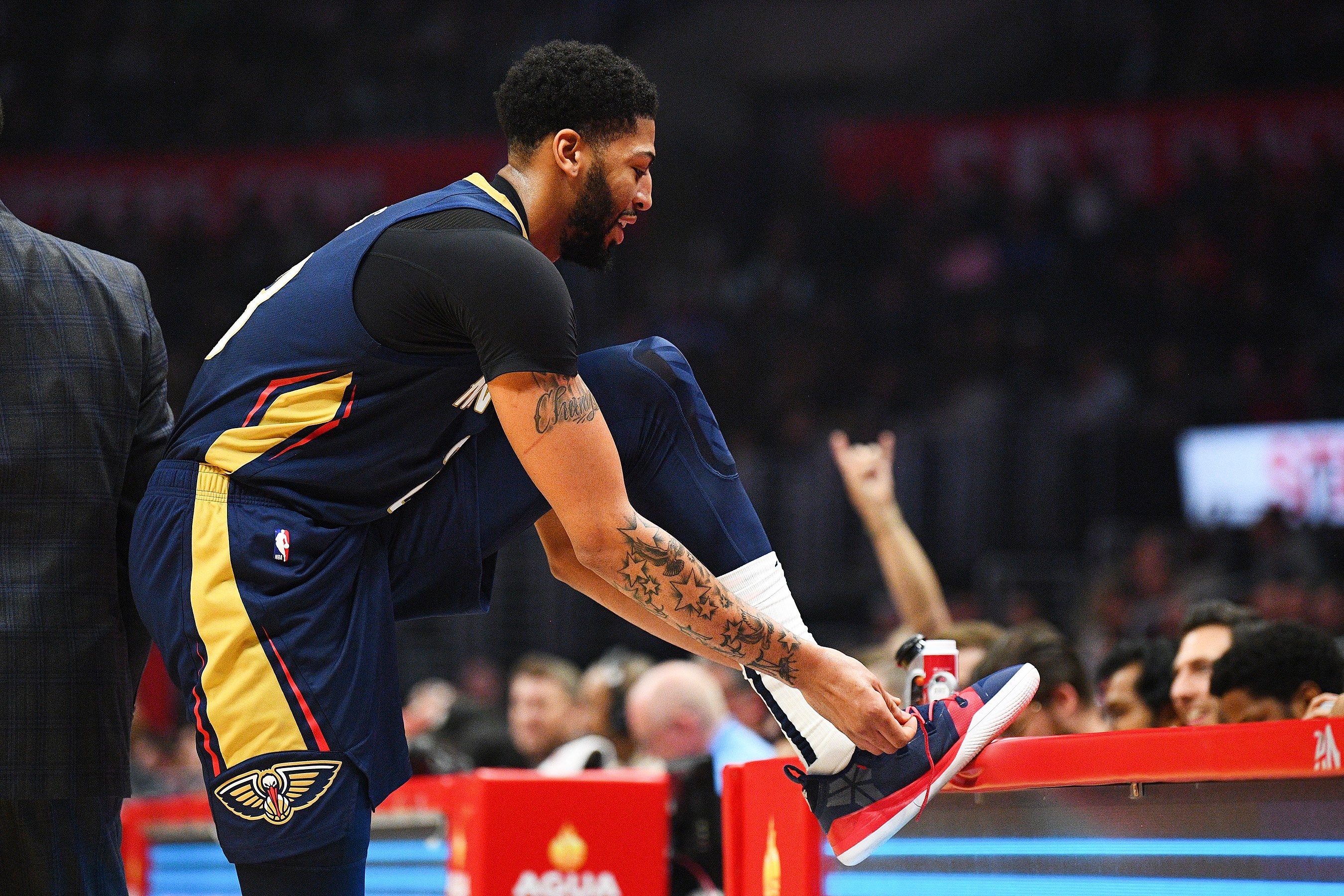 Just when we thought the Anthony Davis soap opera was done, there is news coming of New Orleans concerning their disgruntled star.

Most felt that after the mid-season trade demands and his “That’s All Folks” shirt the last game of the season spoke volumes of how AD felt towards the organization, but now reports call a much different story with new GM David Griffin in, in place of Dell Demps and company.

According to The Athletic, Davis is actually open to staying after a talk between Griffin and his agent Rich Paul recently:

Griffin says he believes AD is open to staying after discussions with Rich Paul. But he would prefer to establish if Davis is all-in or all-out on being with the Pelicans

After this season’s fiasco, the Pelicans just need to know he is all in with the franchise and won’t pull any more moves in the future. If AD is not, then he will be dealt and Griffin could start the process of moving him.

Could this be a result of offers that lack value if he won’t sign with the team? Are the Los Angeles Lakers still willing to trade the entire young core for AD? Is Kyrie Irving staying in Boston? There are so many dominoes that have to fall before Davis is traded this offseason.

Maybe the easiest play is to pay him and keep him.

OS REWIND: The New Orleans Pelicans Will Not Trade Anthony Davis to the L.A. Lakers