The New Orleans Pelicans Will Not Trade Anthony Davis to the L.A. Lakers 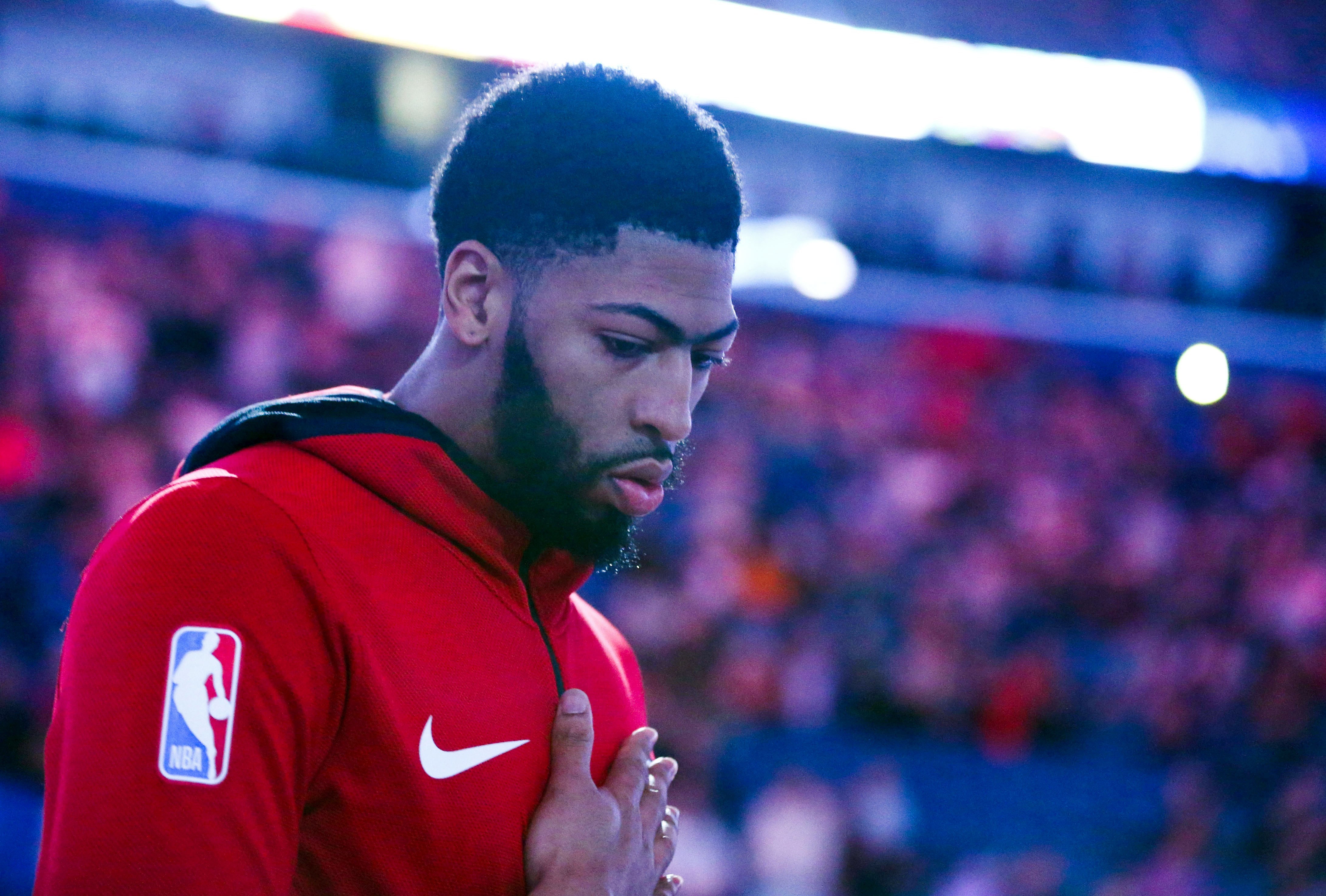 The hype of Anthony Davis going to the Los Angeles Lakers has significantly decreased for a minute, but that doesn’t mean the rumors are still swirling. Some still think the Lake Show may be in the game for AD, with the offer that leaked in the public last month still being a part of the equation.

One of those people isn’t Marc Spears, because as he told ESPN’s The Jump, he’s heard around basketball circles that it is not happening.

Obviously, the New Orleans Pelicans fired GM Dell Demps as a result of the rumors and his shoulder “injury,” so it’s safe to say that the team isn’t looking to gift the Lakers with a franchise player for a bunch of young cats.

Even though he’s asked to be traded away from the team, the jury is still out as to what team would offer the best package at this point.

The Boston Celtics, LA Clippers, and other teams have shown interest but where will he end up?