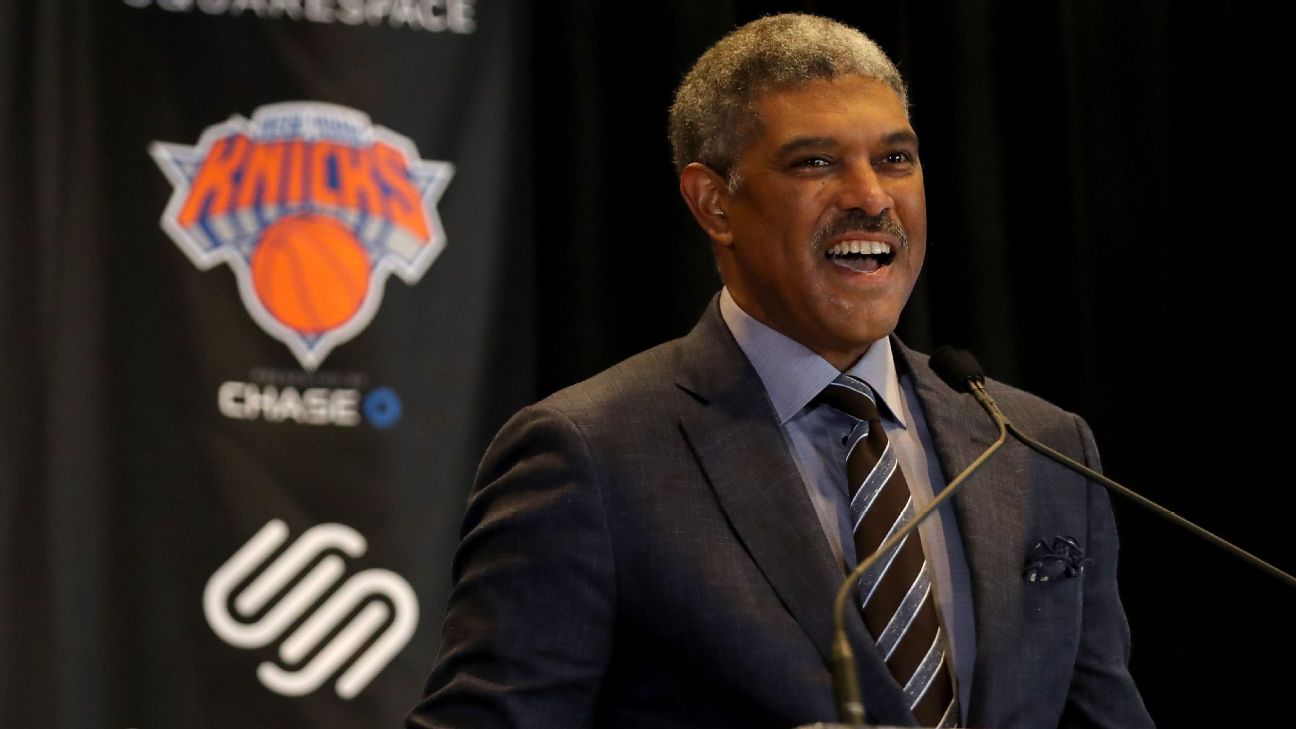 It looks as if the New York Knicks are starting to clean up house at Madison Square Garden. After firing coach David Fizdale, their record has not improved and the next person to hit the chopping block is President of Basketball Operations Steve Mills. The two sides have parted ways and he is now without a job.

James Dolan has long coveted Masai Ujiri from the Toronto Raptors, but his contract and their lack of willingness to part with draft picks as compensation for his hire are road blocks in getting a deal done for both sides.

Considering that’s pretty much out of the equation, the organization is now looking to go the Los Angeles Lakers and Golden State Warriors route of hiring a president with an agent background to revitalize the culture within New York. According to ESPN, Dolan has been speaking with one candidate so far.

As for Mills, here’s what he said about the news:

Since he started working for the franchise in 2013, the team has posted a record of 178-365, the worst in the NBA in that time period.

The people want Dolan out, but for now, he stays and everyone else is on their way out.