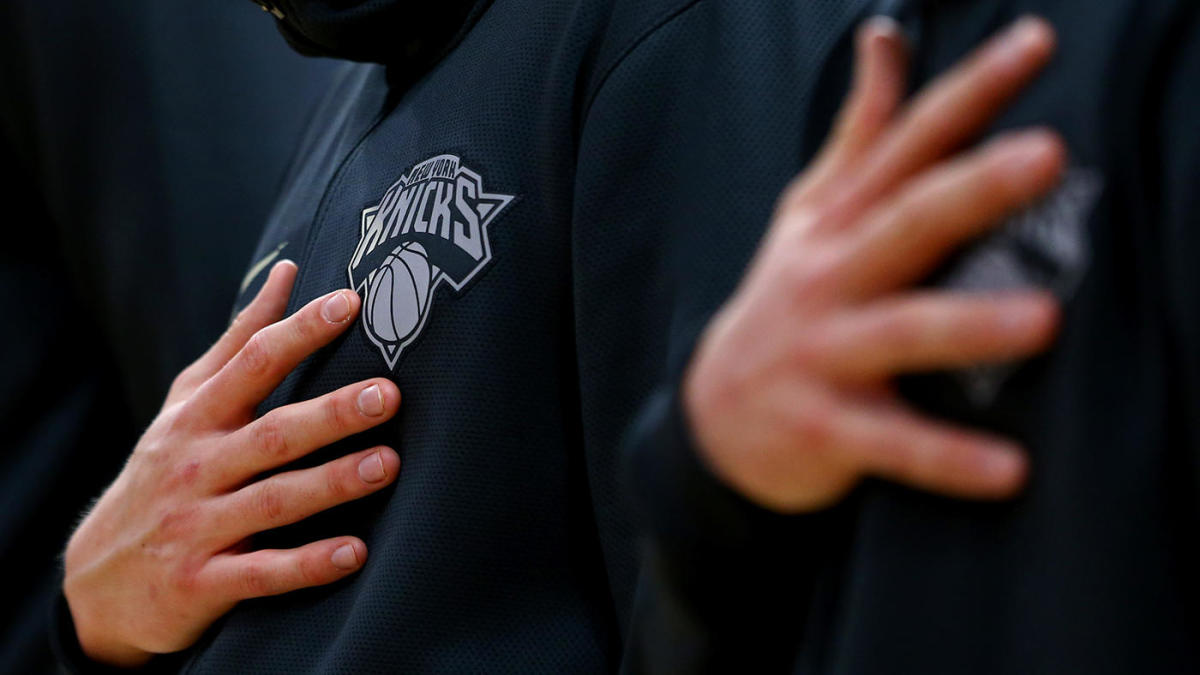 The search didn’t take long and just days after firing Steve Mills as President of Basketball Operations, James Dolan and the New York Knicks organization have found his replacement in CAA Agent Leon Rose. With this move, Dolan is betting on the front office model that the Los Angeles Lakers and Golden State Warriors have implemented, with the hires of Rob Pelinka and Bob Myers.

A formal announcement of the news has not been set as of now, but an official press conference is expected after the trade deadline.

Do you think this is the move needed to turn around the franchise? We’ll find out soon enough.