The Orlando Magic Have No Idea When Markelle Fultz Will Play 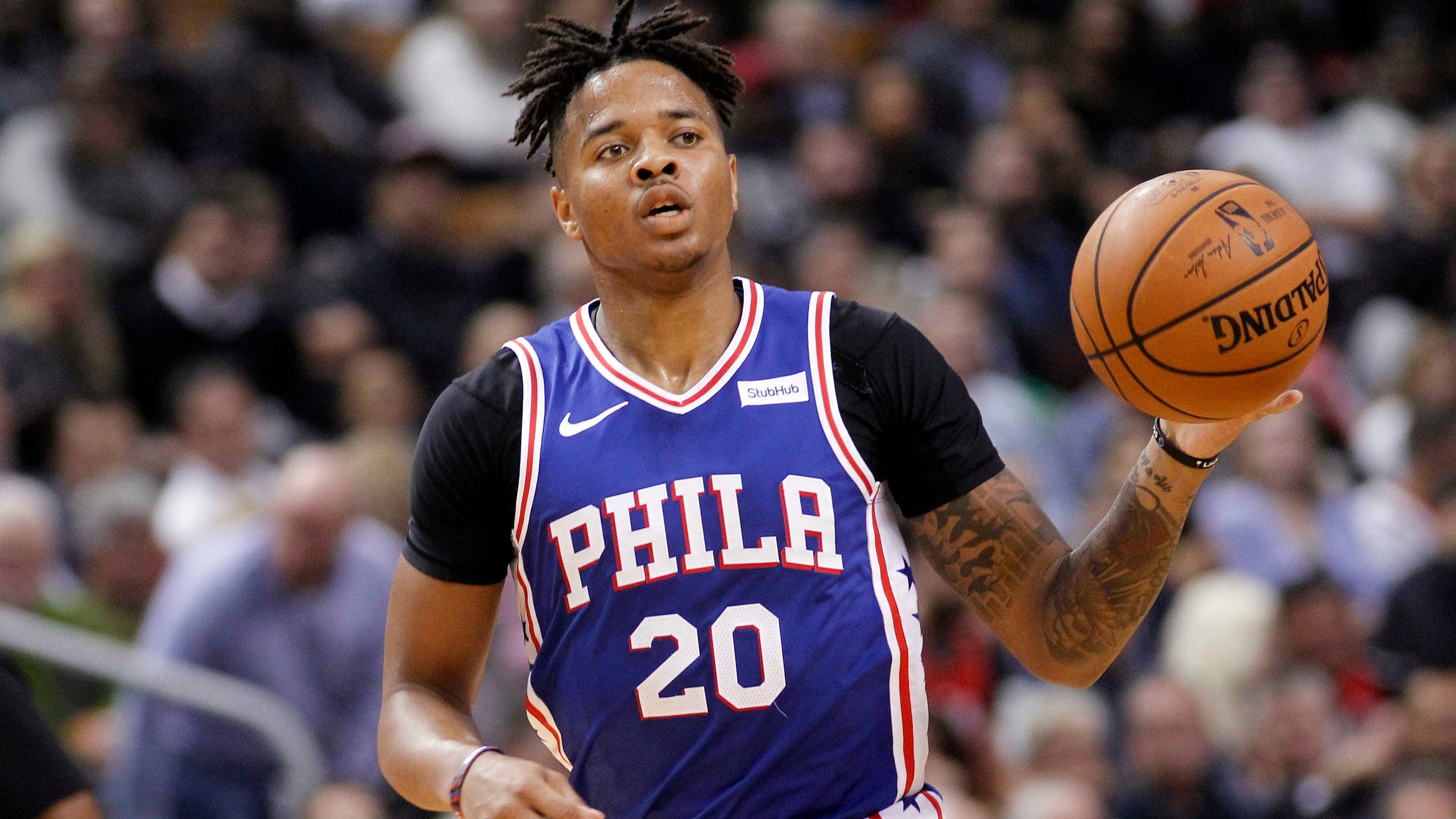 In what may be one of the most bizzarre stories in the history of basketball, the Orlando Magic have publicly stated that the organization has no idea when Markelle Fultz will resume playing basketball for the team.

“He will not play in summer league with us. We didn’t think there was any way that he was going to do that. We didn’t plan on him doing that. So, probably not the place for him right now.

But overall, I can just say that he’s doing well.”

He’s working extremely hard. He’s in good shape. His weight is good. His overall body-fat percentage is very good. So, if you look at him, you say, “Wow, he looks great.” So, it’s just a matter of him just continuing to get more comfortable, continuing for him to get himself in a position where he’s ready to step on the floor and help us.

And look, we have no idea when that’s going to be. We’re hoping much, much sooner than later. But once again, we’re trying to do this the best we can, and that’s have that word of patience.

We want to have patience with him and get him ready and put him on the court when he can be most productive.”

In his career, Fultz has only played in 33 games, after being the No. 1 overall pick for the Philadelphia 76ers in 2017. The Magic traded for him this past February, but he did not play a single game for the team last season.

Whether his problems are physically or psychologically, his whole NBA career has been odd.

What seemed like a change in his jumpshot turned into a shoulder problem and his funky shooting after the fact has been ridiculed, talked about and speculated about. We’ve never seen anything like this from a top pick and we may never will.