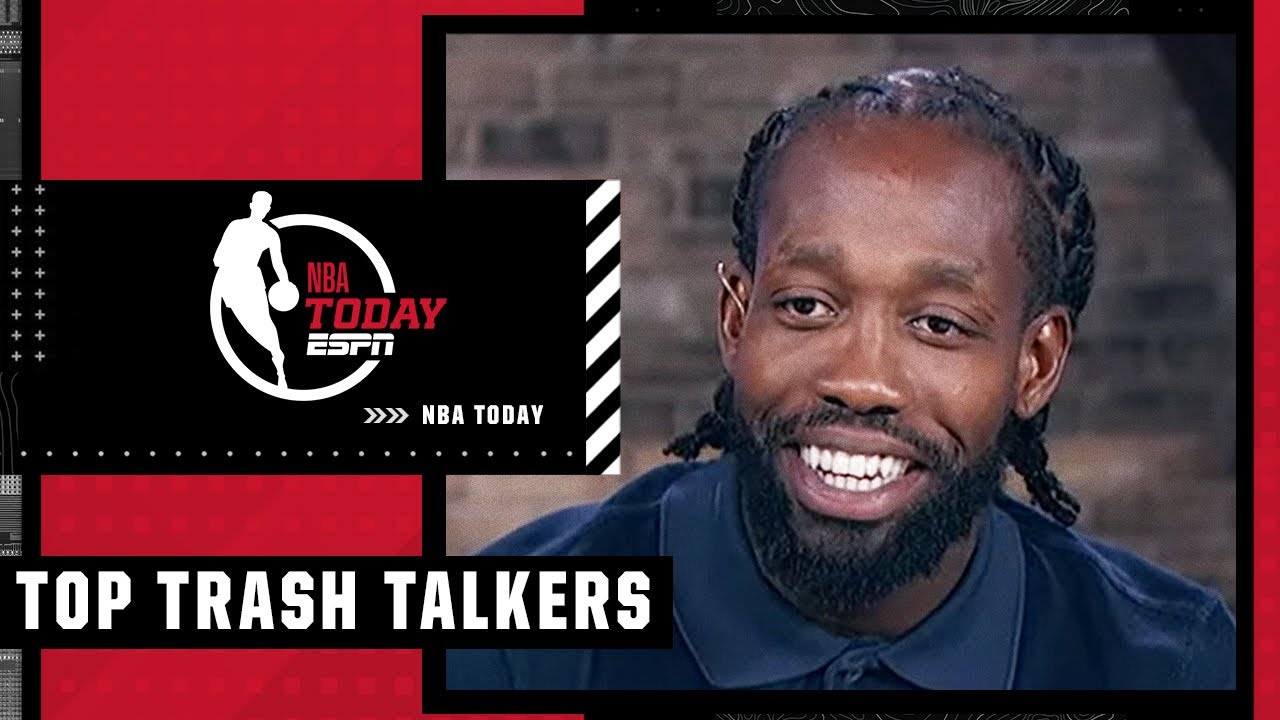 Patrick Beverly Barstool Sports deal offer is revealed, as the owner of the popular video podcast platform is writing out a blank check. This week, Patrick Beverly has been spreading truth on ESPN about the NBA and star players that he believes are past their prime.

Without mentioning Chris Paul, the talk of the last 72 hours within the NBA community has been Pat Bev, including many friends of CP3 and Klutch Sports athletes speaking out on his words. This has gotten so big, that even FS1’s UNDISPUTED with Skip and Shannon had to talk about Pat’s visit to ESPN and why he’s getting so many people irritated.

However, one platform that has been smart enough to realize what’s going on, and that has been Barstool Sports. This led to the owner of the platform making a blank check offer to Beverly, in which we expect him to carefully examine things while he’s still in the NBA.

In our opinion, the reason why all these athletes are so mad is because he’s speaking the truth. If there was no merit to what he was saying, all of this would’ve been ignored, and ESPN wouldn’t have him on TV for the entire week.

.@patbev21 has an open invite to join the pirate ship if he so chooses.@stoolpresidente @hen_ease @DoubleVodkaDon@BarstoolRundown presented by @SIRIUSXM pic.twitter.com/2DGVjkaYaQ