Over the past couple of days, the NBA has been up and arms about the “loyalty” surrounding NBA teams and their players after the Toronto Raptors traded away DeMar DeRozan to the San Antonio Spurs for Kawhi Leonard.

Trading him wasn’t so much the problem, but when an organization tells their franchise star he would not be traded and he is shipped out a week later, it makes it a problem for people.

Raptors GM Masai Ujiri didn’t waste any time to apologize to DeRozan during his latest press conference, telling the media that would celebrate DeMar the best way he knows how and for the length of his tenure in Toronto. He thanks DD for his part in the team and explained that the business and human side of the league are very different.

Of course, DeRozan wasn’t buying any of it. He posted this reaction, assumingly, of the news shortly after the press conference ended. 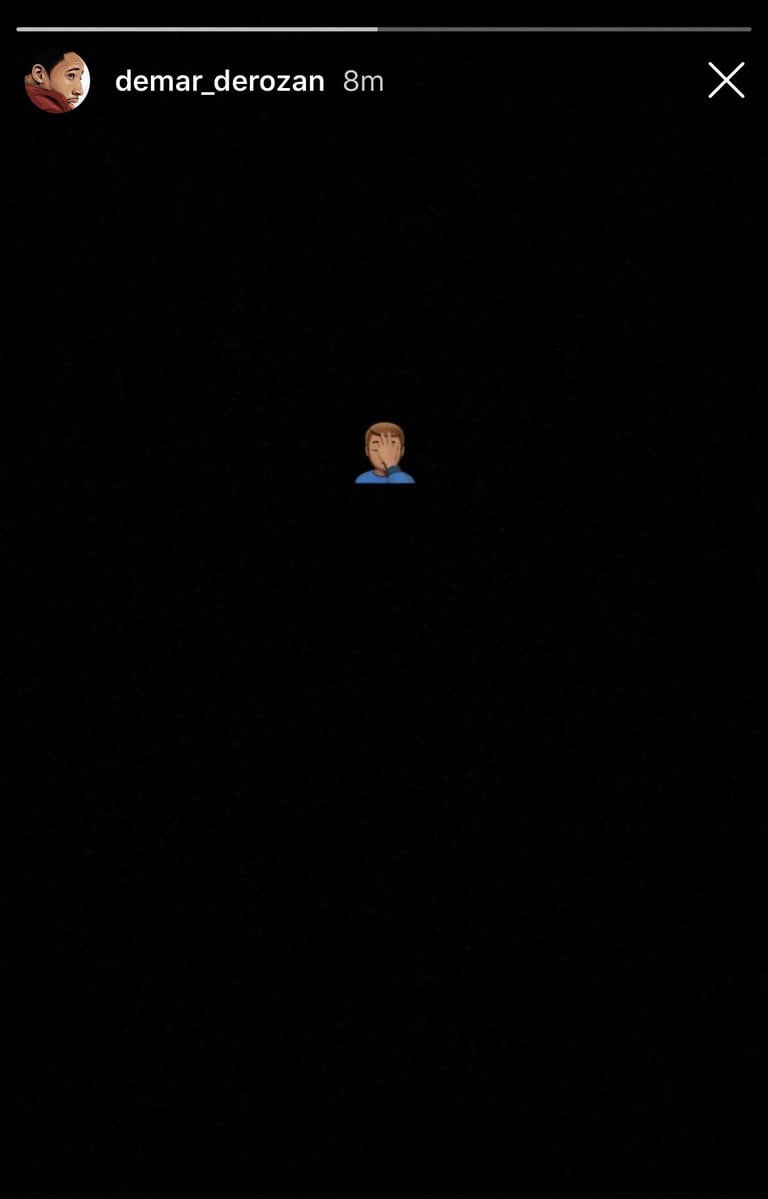 “A gap of miscommunication,” though? Ujiri, you need more people.

Welcome to the North pic.twitter.com/FWy6huVI9l