The Reason Why Superstars Always Get Traded After Demands: Inspired by Kevin Durant & Kyrie Irving 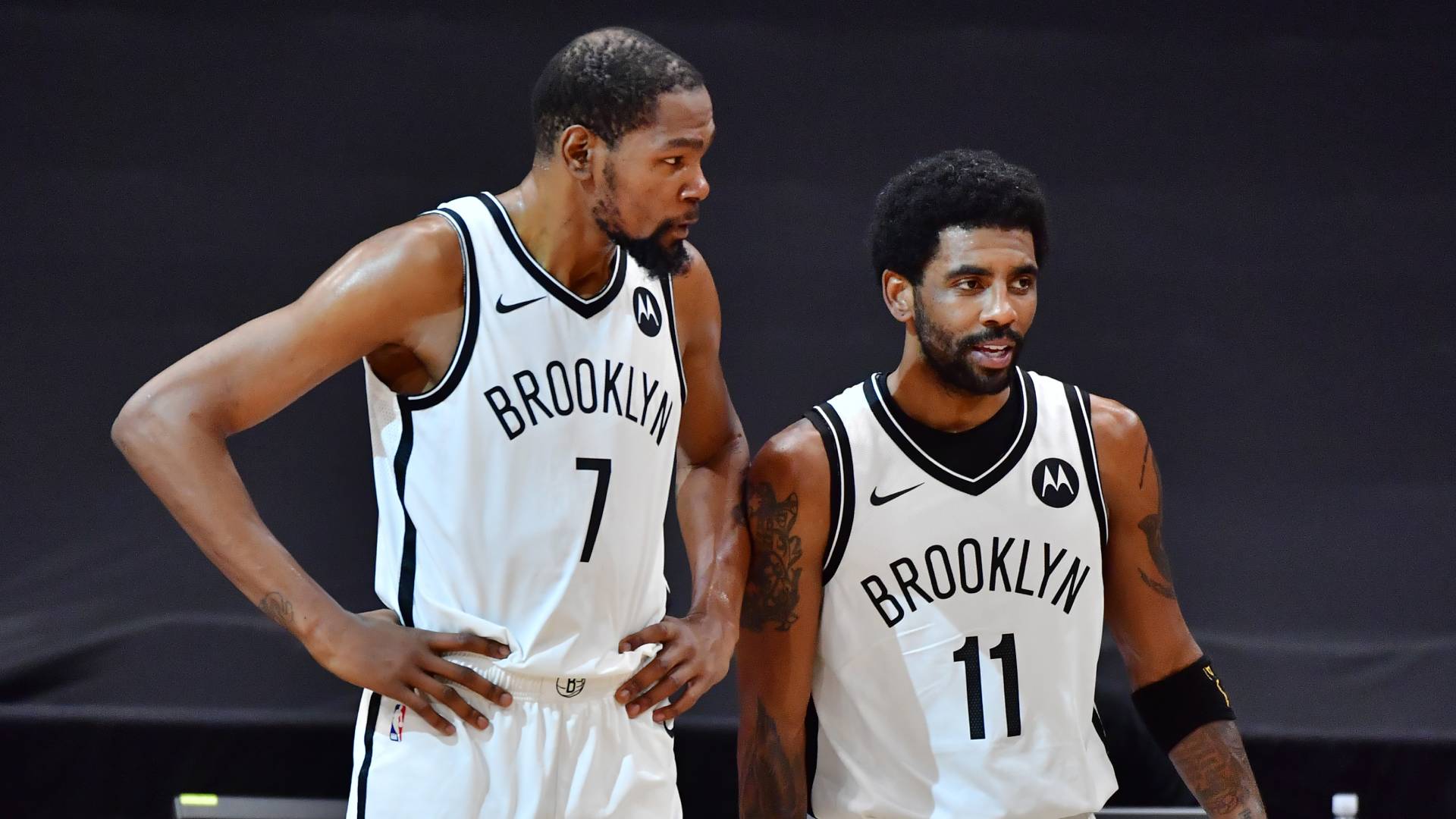 Reason why superstars always get traded after demands, is examined after the current Kevin Durant and Kyrie Irving situation. With the 4th of July over and basketball free agency still in limbo, the Brooklyn Nets have been shocked by recent transactions.

On the eve of free agency, Kyrie Irving opted into his $36.5 million deal and Kevin Durant informed the team owner that he wanted to be traded. With media and team management ignoring Kyrie’s silence stance over the vaccine, due to his Muslim belief, he was painted as the bad guy in media.

Company man, Stephen A. Smith was/is used as the person to paint a bad narrative for both players, who had a disagreement with the team direction. Kyrie, who played 85% of his games with the Brooklyn Nets and played his entire first season without KD, became the NBA’s public enemy number one.

Now, with higher powers in New York allowing MLB players to before the start of their season last April, Kyrie was immediately cleared to return to action in New York. This was even after out-of-town players on the road were still allowed to play against the Nets and Knicks, without getting the vaccine.

Superstar players will always hold the power against management, which is currently happening now. With Kyrie saying he wants to only go to the Lakers; team senior basketball adviser Kurt Rambis has been against Kyrie Irving joining the team on a long-term commitment. Yes, that’s the sole reason the Kyrie trade hasn’t gone through, as LeBron has been pushing for the team to make this happen.

As far as Kevin Durant, we believe he’ll threaten to sit out the entire season if he’s not traded, which will have Brooklyn paying for him not even on the court. With Durant still on their books, the team will not be a contender for being over the luxury cap, as we’re sure other players are monitoring this situation.

Nets general manager and alternate owner, Sean Marks, is the reason why the team in Brooklyn is dying of a slow death. We believe no other players will also join the team until he’s gone. So, whatever is reported today, if Brooklyn is saying they can’t get a deal that meets their demands and both players are staying; that will not be the case.

Durant and Irving have both played their last games with the team and will boycott the entire season if they must. Both players are financially stable enough to sit out multiple seasons, which won’t happen in the NBA for a team not looking to have this kind of issue lingering about the franchise.