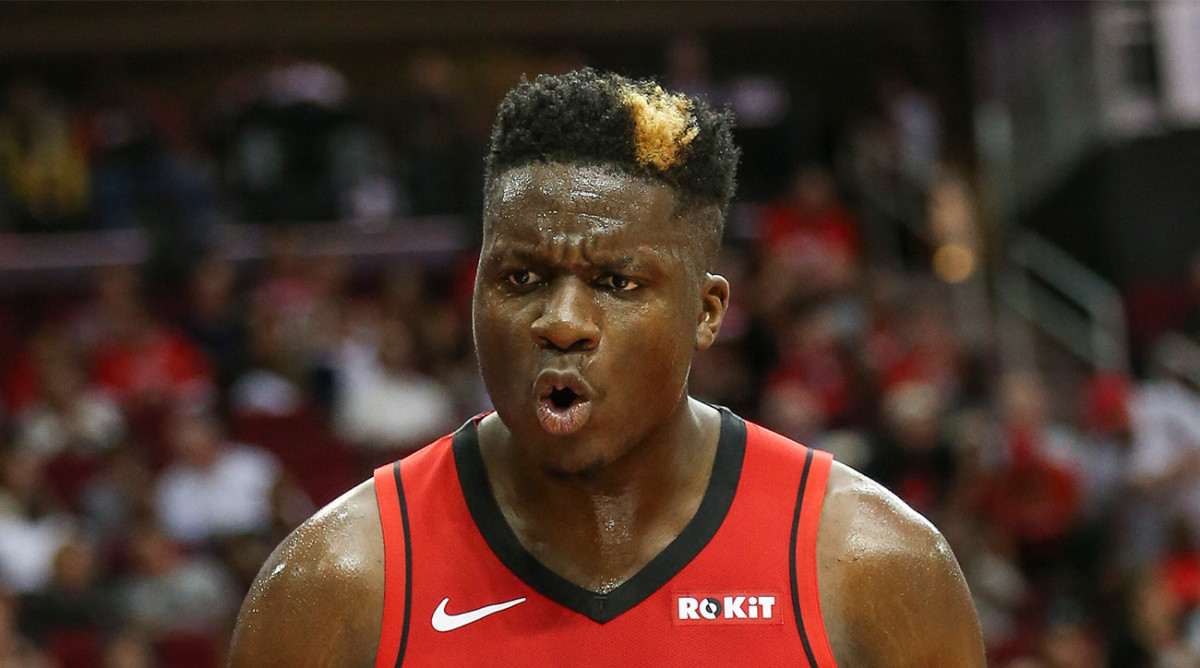 A few days ago, a report surfaced that the Houston Rockets were looking to move Clint Capela, but to Eastern Conference teams. The Atlanta Hawks were interested, hoping to help build around Trae Young and put him in a position to win. After hours of wheeling and dealing, the trade finally went through and it involved four teams in total.

In a trade that involved the Rockets, Minnesota Timberwolves, Denver Nuggets and Hawks, 12 players were ultimately moving to strengthen their respective squads.

As you can see, the Hawks get a solid big-man in the deal, Houston gets the defending wing they needed to play small ball, Minnesota gets a few assets to possibly flip for D’Angelo Russell (though a deal is looking unlikely at this point), and Denver stacks their lineup and adds depth, acquiring four players and a first round pick.

According to ESPN, the Nuggets are still looking to upgrade their team ahead of the postseason, maybe flipping some of the players they acquired to solidify themselves in the Western Conference and make a playoff push.

The Rockets also have $12 million in cap space to add a center to compete with big-men in the West like Anthony Davis, Nikola Jokic, Steven Adams and others.

Who do you think made the best move in this mega multi-team deal?