Stephen A. Smith Will be Involved in ESPN NBA Coverage This Season 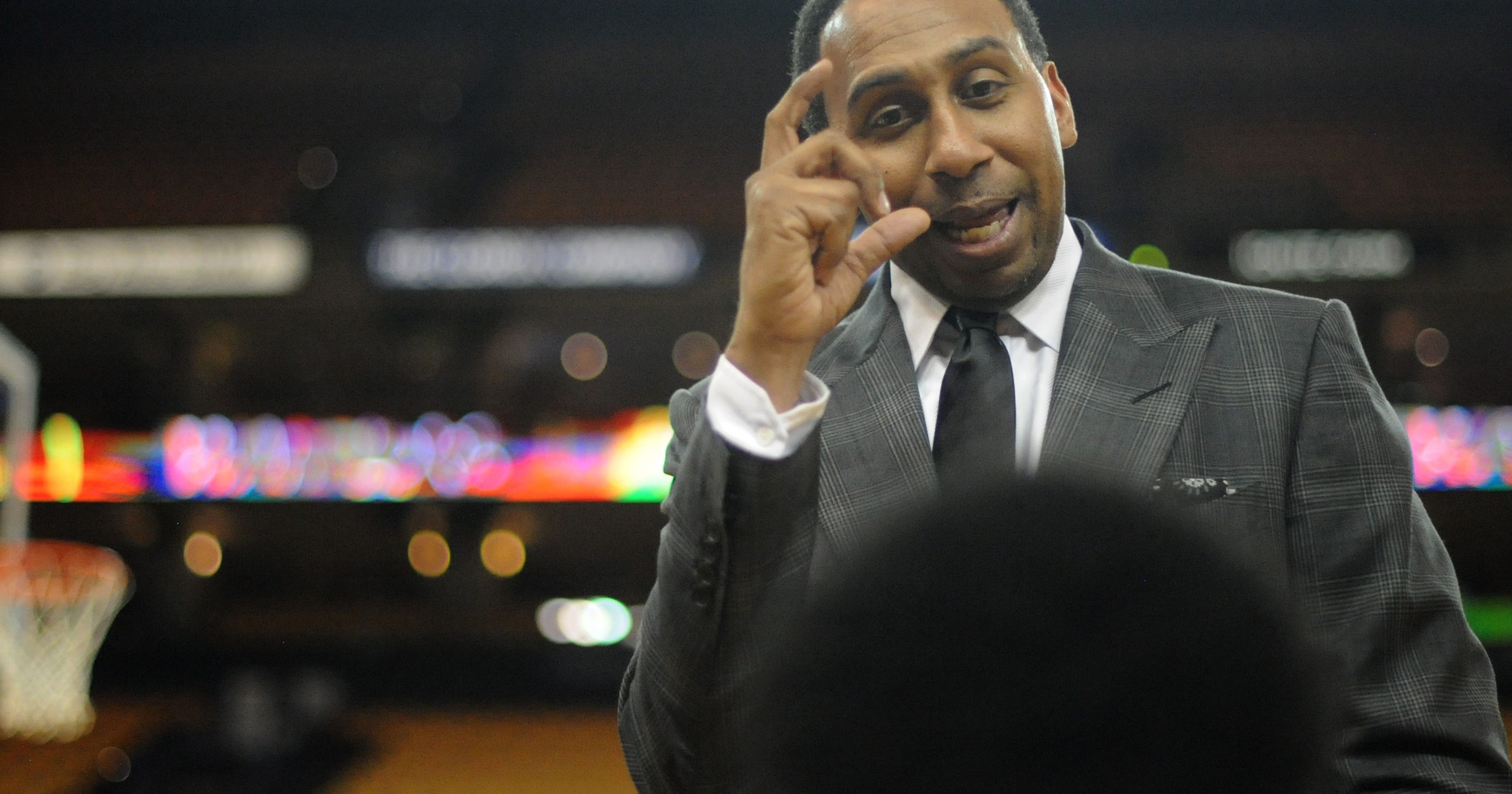 Looks like the NBA coverage on ESPN is starting to round out, considering Rachel Nichols and/or Maria Taylor will be joining Jalen Rose on NBA Countdown and now ESPN plans to involve Stephen A. Smith into the mix as well.

The First Take host is in the network’s radar for studio coverage this season, with Wednesday night being the most likely for him to appear on.

As some basketball fans have found out, Wednesday nights is when NBA schedules will be tweaked, where the NBA doubleheaders will start at 7pm or 7:30pm EST rather than your typical 8pm EST start time of old.

According to The Big Lead, when this happens, ESPN could opt not to have an episode of NBA Countdown but just a lead-in from the 6pm SportsCenter, while the Countdown crew holds down the halftime and gaps in between. Smith is a veteran when it comes to hosting, so he wouldn’t lack in duties or opinions.

As of now, there is nothing set in stone so the network is still working on the details.