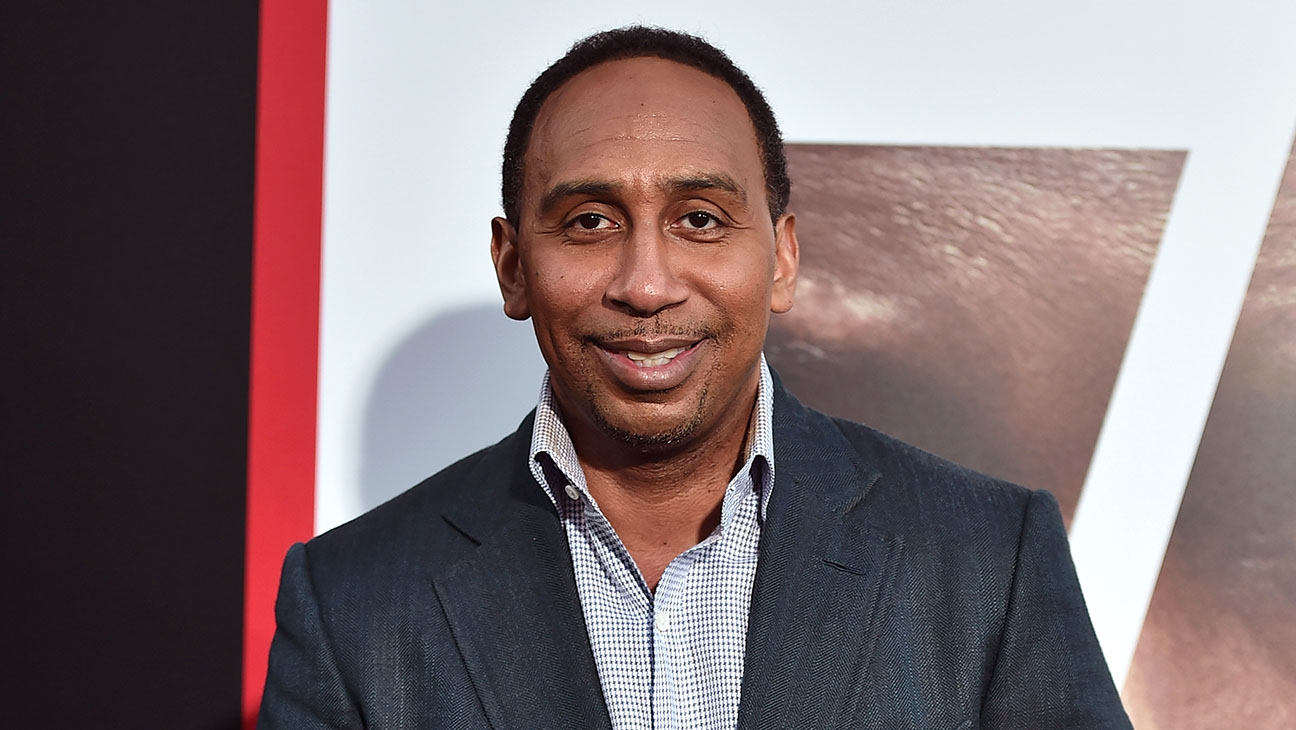 We’ve all heard how LeBron James has had trouble recruiting stars to star in his Space Jam 2 film lately. According to reports, the likes of Giannis Antetokounmpo, Steph Curry, James Harden and Kevin Durant declining offers because of shoe contracts, the film’s narrative or just because they want more leisure time in offseason.

At this point, who knows who will star in the film but First Take has some suggestions.

Stephen A. Smith brought back his A-List to declare some people that should star and he argued why each one should on the show.

We might agree with Damian Lillard and Joel Embiid, but Stan Van Gundy, Boban Marjanović and Diana Taurasi? Plus, doesn’t he need more players to battle the Monstars?

We wouldn’t be shocked if he casted his banana boat brothers of Carmelo Anthony, Chris Paul and Dwyane Wade at this point, since nobody else wanted to be in his movie. Or even one or two of his Lakers teammates.

Who would you cast for the film?