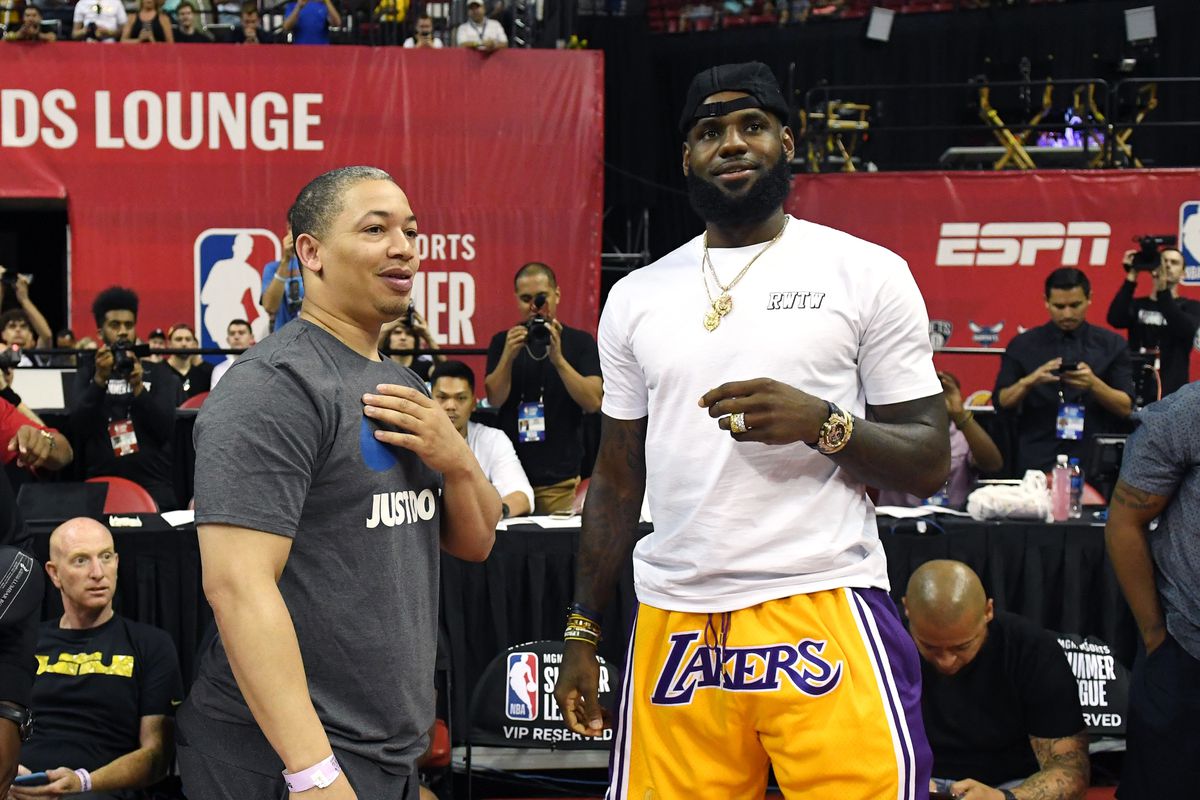 It seems like nobody wants the open coaching position for the Los Angeles Lakers because in as many weeks, Tyronn Lue removes his name from the running. Previously, Monty Williams chose the Phoenix Suns as his next destination rather than the sunny weather in southern California.

According to ESPN, negotiations between Lue and Lakers went sour with the length of the contract. Apparently, Tyronn wanted a 5-year deal, while L.A. insisted on a 3-year contract, the same amount of time LeBron James would be with the team.

Things were not eye-to-eye with the coaching staff as well, as the Lake Show wanted Lue to hire Jason Kidd as an assistant coach because of the way he developed young players in Milwaukee with the Bucks. Obviously, Lue felt if he got the job, he should have the power to bring his own staff without the franchise front office telling him what to do.

Negotiations between the Los Angeles Lakers and Ty Lue have reached an impasse without a deal to make him the franchise’s next head coach, league sources tell ESPN.

Ty Lue and his reps turned down the Lakers’ offer Tuesday, per league sources. LAL regrouped with an offer in the range of 3 years, $18 million today. Lue’s side pulled out of negotiations. Lue’s camp seeking 5 year deal with salary commensurate with championship resume

The Lakers have decided to move on from Ty Lue as they search for their next head coach, having determined he isn't the right long-term fit for the organization, according to a team source.

Even more, Stephen A. Smith is reporting that people close to Jeanie Buss have been telling her to trade LeBron. According to sources, Kurt Rambis is moving up the ranks in the front office as they look for a head coach.

With Lue and Williams out of the running, the organization will continue their search.

The Lakers are in shambles.