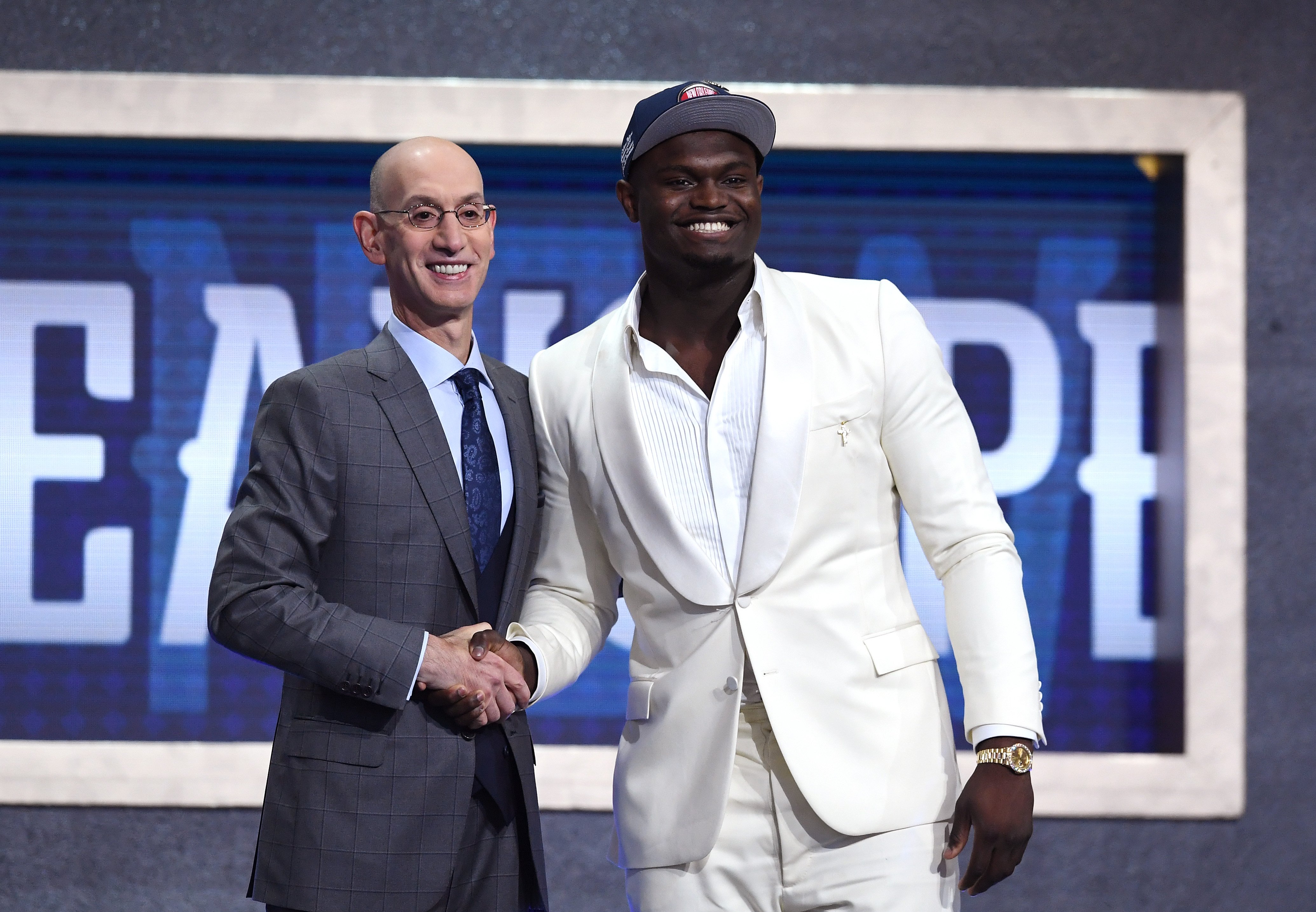 Usually, you hear of top collegiate picks (especially those going No. 1 in the NBA Draft) signing shoe deals before they get picked by their first professional team, but it has been a different process for Zion Williamson.

A month after being drafted by the New Orleans Pelicans and following NBA Summer League, Williamson has announced that he has inked a deal with Jordan Brand.

The Duke Blue Devil has been one of the most hyped athletes in the college circuit since LeBron James and the bidding war between shoe companies began way before the NBA Draft. When it came down to it, Michael Jordan‘s brand won, as he joins a roster that includes Russell Westbrook, Chris Paul, Jimmy Butler, and Blake Griffin.

Michael Jordan: “Zion’s incredible determination, character and play are inspiring. He’s an essential part of the new talent that will help lead the brand into the future. He told us he would ‘shock the world,’ and asked us to believe him. We do."

UPDATE: According to Adrian Wojnarowski, Williamson has signed a 5-year deal, which is the richest shoe deal by a rookie in NBA history. The details of how much he inked for have not surfaced yet, but he was being offered over $10 million from several other companies.

Here’s what Zion had to say about the news:

“I feel incredibly blessed to be a part of the Jordan Brand family. Since I was a kid, I dreamed of making it to the league and having the type of impact on the game Michael Jordan had and continues to have today. He was one of those special athletes I looked up to, and I really can’t express how happy and excited I am for this journey.”

OS REWIND: Zion Williamson Is Out for the Rest of Summer League with Knee Injury