3d audio is only thing matters . .

Due to the outbreak plaguing the world, the 2020 Game Developers Conference was officially cancelled a few weeks ago. There, we received an invite to attend from Sony and report a few announced games they had in store. However, the company decided to hold a private PlayStation 5 architecture event, to unveil official console specifications.

Although, no release date or pricing was announced, the system’s cpu and gpu were revealed; which is significantly lower than the Xbox Series X. In fact, almost the entire console underperforms below the Series X, outside of the ssd-drive which is expected to have a 2-3 second advantage in loading times.

This has caused concern for many gamers who choose to pick Sony over Microsoft, in the eternal fan-boy war of who wants to promote their console of chose without getting paid.

While we expect Sony to unveil a series of games, including becoming the exclusive home of Metal Gear Sold and all Spider-Man games; the console specs and power unveiling should be overlooked for more important things heading forward.

The biggest surprise of this situation, is that more companies are believing that both consoles offer the same amount in ease-of-use for developers to create content.

However, given this reveal for the PlayStation 5, the Xbox Series X will have a bit less limitations for this pending next-generation console roll-out.

Take a look at the event below, which we believe could’ve been held off to just show the amazing games they have in store.

UPDATE: Our biggest takeaway from the event was 3D audio. They took a big chunk of time to go through the implementation of 3D audio; which hasn’t been mentioned by Microsoft yet. With the right soundbar and installment of sound sources set on the PS5, this could be our home for all things entertainment if Apple TV doesn’t upgrade their limited soundbar usage. This is really important for cord-cutters that currently use their PS4 to watch movies, podcast and premium streaming apps. This is mind-blowing, considering it will have the same display source as the Xbox Series X; with up to 8K capabilities and 4K as a standard.

The #XboxSeriesX console is significantly better than the #PS5, but 3D audio is a game changer.

This will help with online multiplayer titles if you use headphones and movie/music usage.

PS5 vs. Xbox Series X aka pick which better suites you:

EXCLUSIVE: PlayStation 5’s Alleged Price Leaked after Our Conversation with a Gaming Company 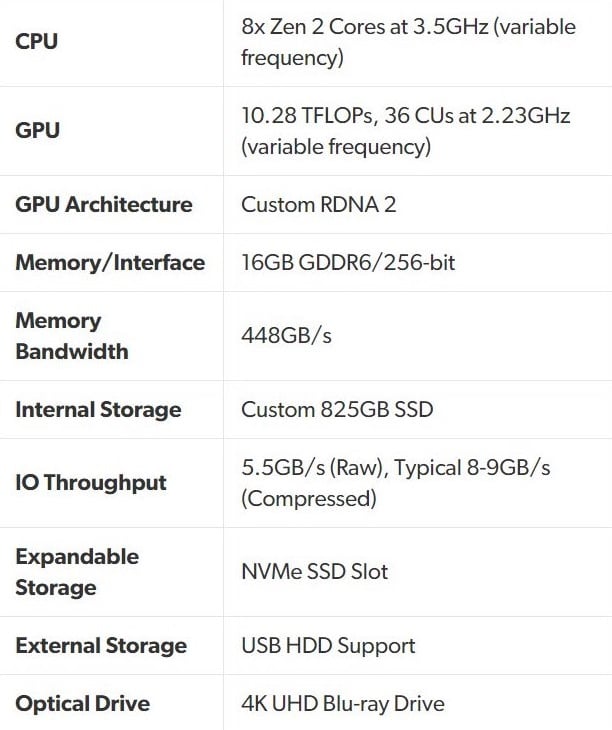 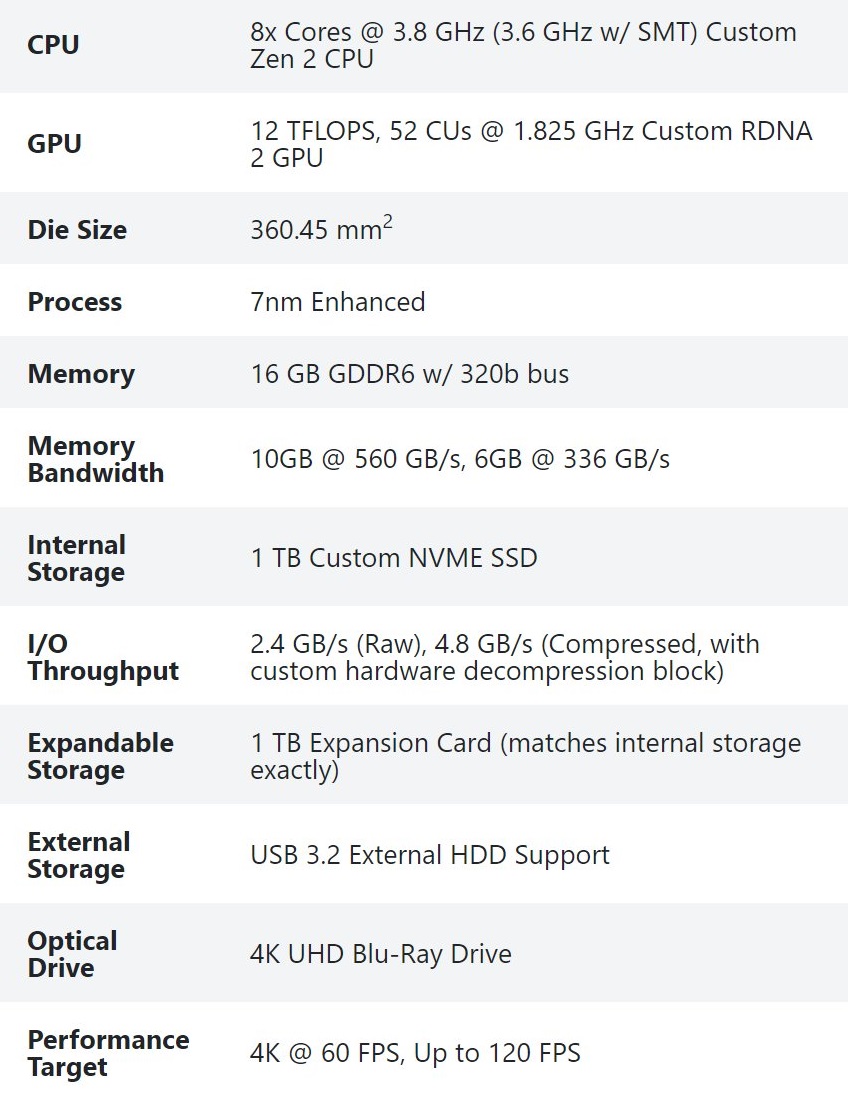 Mark Cerny’s PS5 talk is now live! Watch the presentation to get a deep dive into PS5’s system architecture, how it is designed to benefit developers and the games they create. Watch here: Link in Bio