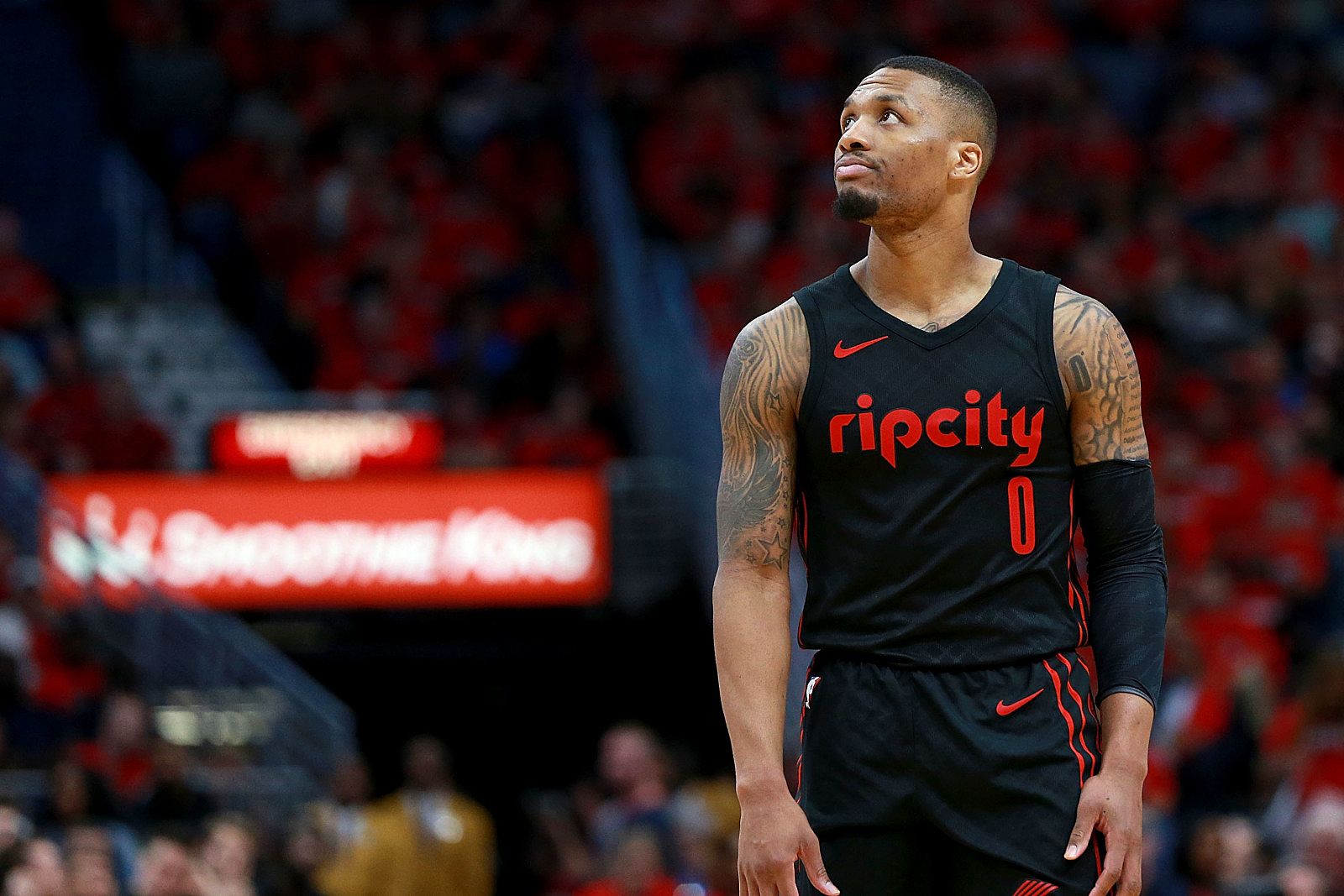 After much speculation and talk surrounding LeBron James‘ Space Jam 2 movie, a bulk of the cast has been set and some of the names will surprise you.

The likes of Anthony Davis, Damian Lillard, Klay Thompson, Diana Taurasi, Nneka Ogwumike and Chiney Ogwumike will join King James in the highly anticipated sequel to the classic film franchise. Other NBA and WNBA players are scheduled to appear in the movie as well and will be announced at a later time.

One thing to monitor is Thompson’s injury, which he suffered in the NBA Finals. The Golden State Warriors star got injured and tore his ACL in the series loss.

Expect the film to begin production this summer and has a July 16, 2021 release date.