Beyonce’s Deal With Netflix is Worth A Reported $60 Million 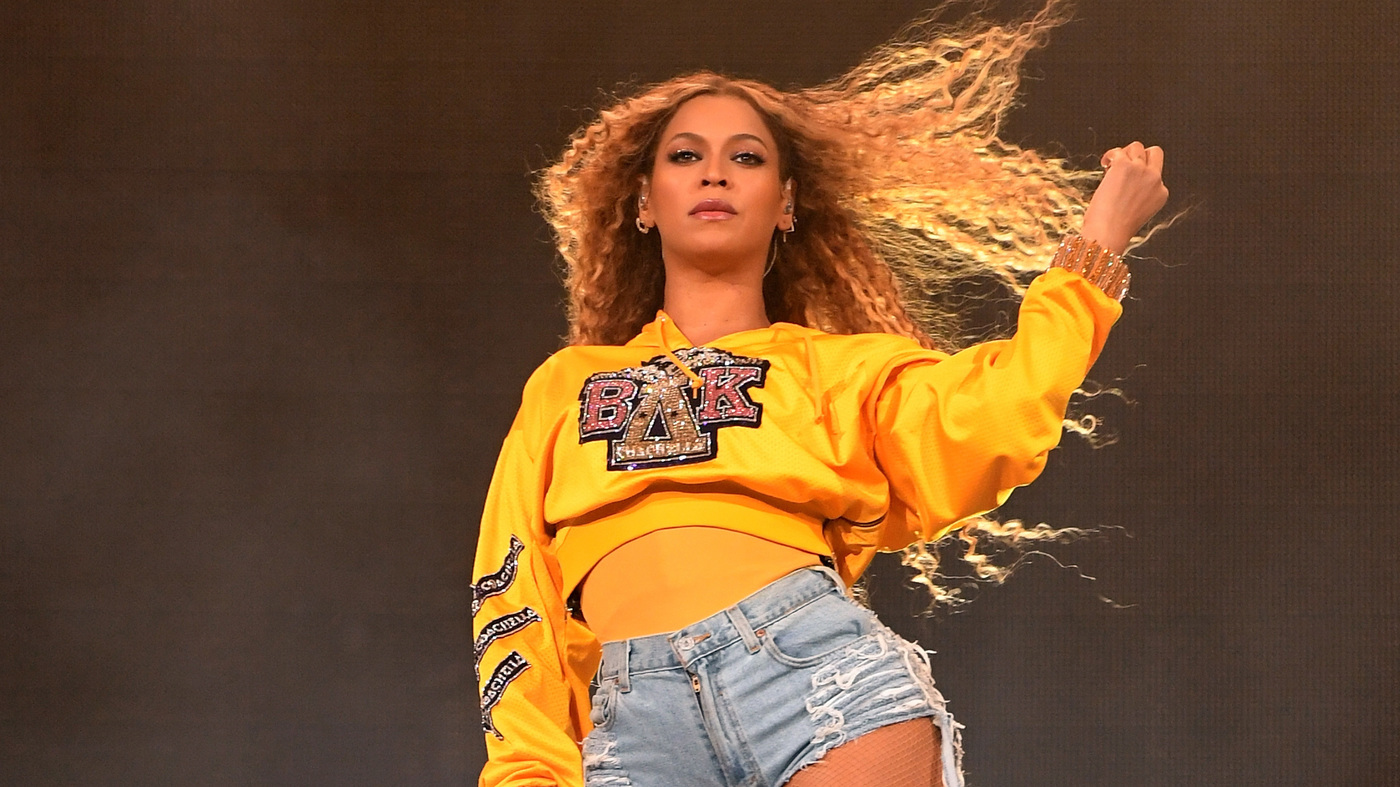 If you were wondering why Beyonce didn’t stick with HBO and decided to go with Netflix for her new film Homecoming, it’s because she secured the big bag thanks to the streaming giant. According to Variety, Netflix paid Queen Bey $60 million for a three-project deal.

Her latest was worth a reported $20 million, as Bey is credited as a director, writer and executive producer for the 2-hour film.

As we all know, HBO aired specials like her LEMONADE film, her On the Run Tour concert special with husband JAY Z and her Life Is But a Dream documentary. Homecoming was slated to be released with the cable company, but Netflix came in at the last second and offered way more money than HBO was willing to pay.

Netflix has not confirmed the report, but we know they threw the bag at Mrs. Carter.

The film, Homecoming: The Live Album and new single all culminate to what we can assume will be a new album from Beyonce, which should drop as a surprise.