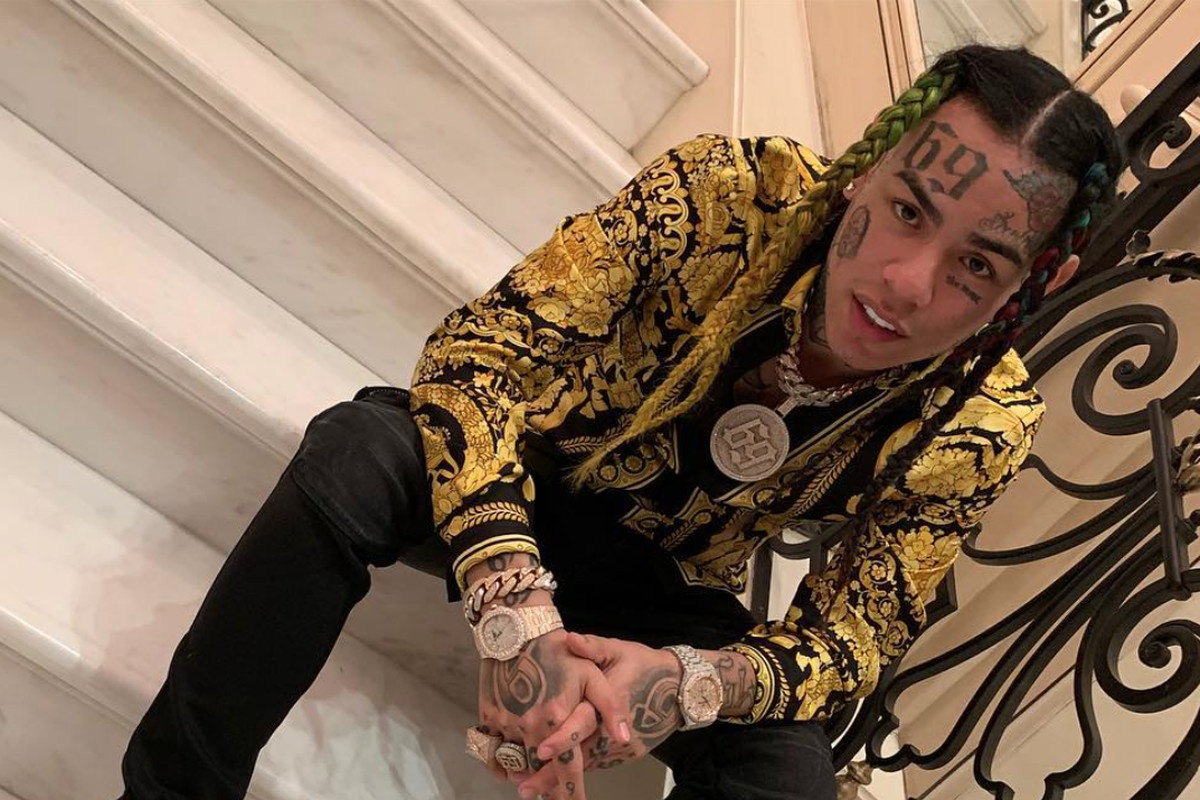 Tekashi 6ix9ine is going to be owing some money when he gets out of jail later this year.

The rapper is being sued by Fashion Nova for $2.25 million dollars for not fulfilling his contract signed before he was arrested and charged with racketeering. According to TMZ, he was paid an advance of $225,000 in October 2018. That was two weeks before the news hit the fan and he went to jail.

The brand also claims that his part in the trial damaged their brand and his job of being an ambassador, blindsiding them as a company. Especially since his team tried to withhold that information before they signed a deal.

Included in his contract, he was supposed to name drop them on a single and he didn’t.

6ix9ine is scheduled to be released on August 2 if everything goes as planned and as of now, it is unknown how things will be when he gets out.