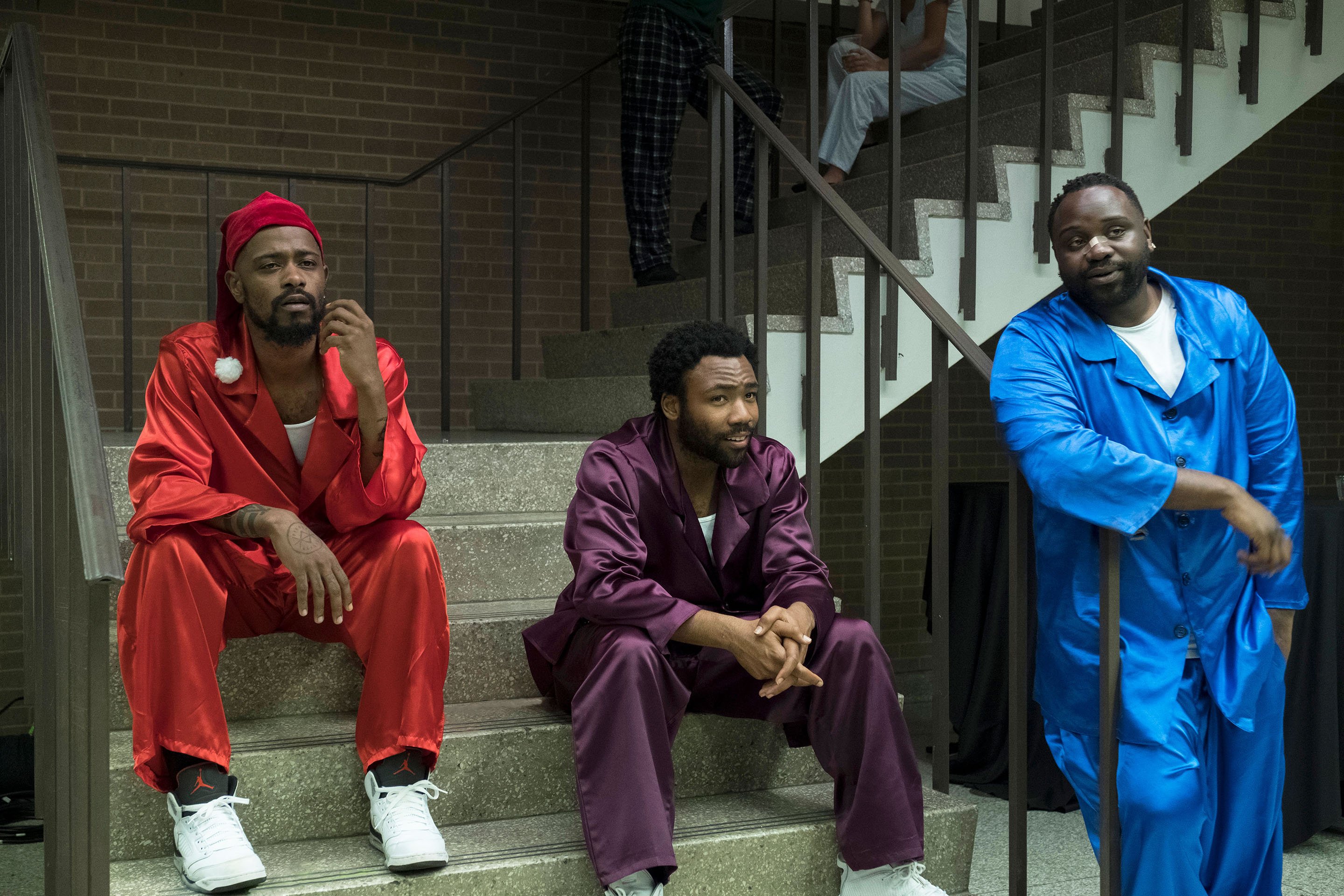 There has been plenty of delays on the television and movie front because of the pandemic. FX’s Atlanta series has been one of them but there’s more bad news.

Today it has been announced that the next two seasons of the show have been delayed for production. Things will ramp up again in the first half of 2021, with the scripts for S3 and S4 already a wrap. The plan is to tape the seasons back to back, one in Europe, the other in Atlanta.

COVID-19 safety concerns have been at the heart of coordinating production.

The series hasn’t aired since May of 2018 and was planning on coming back for season three on January of 2021, with the fourth season debuting that fall.

The timeline has now been pushed back but fans will surely wait.