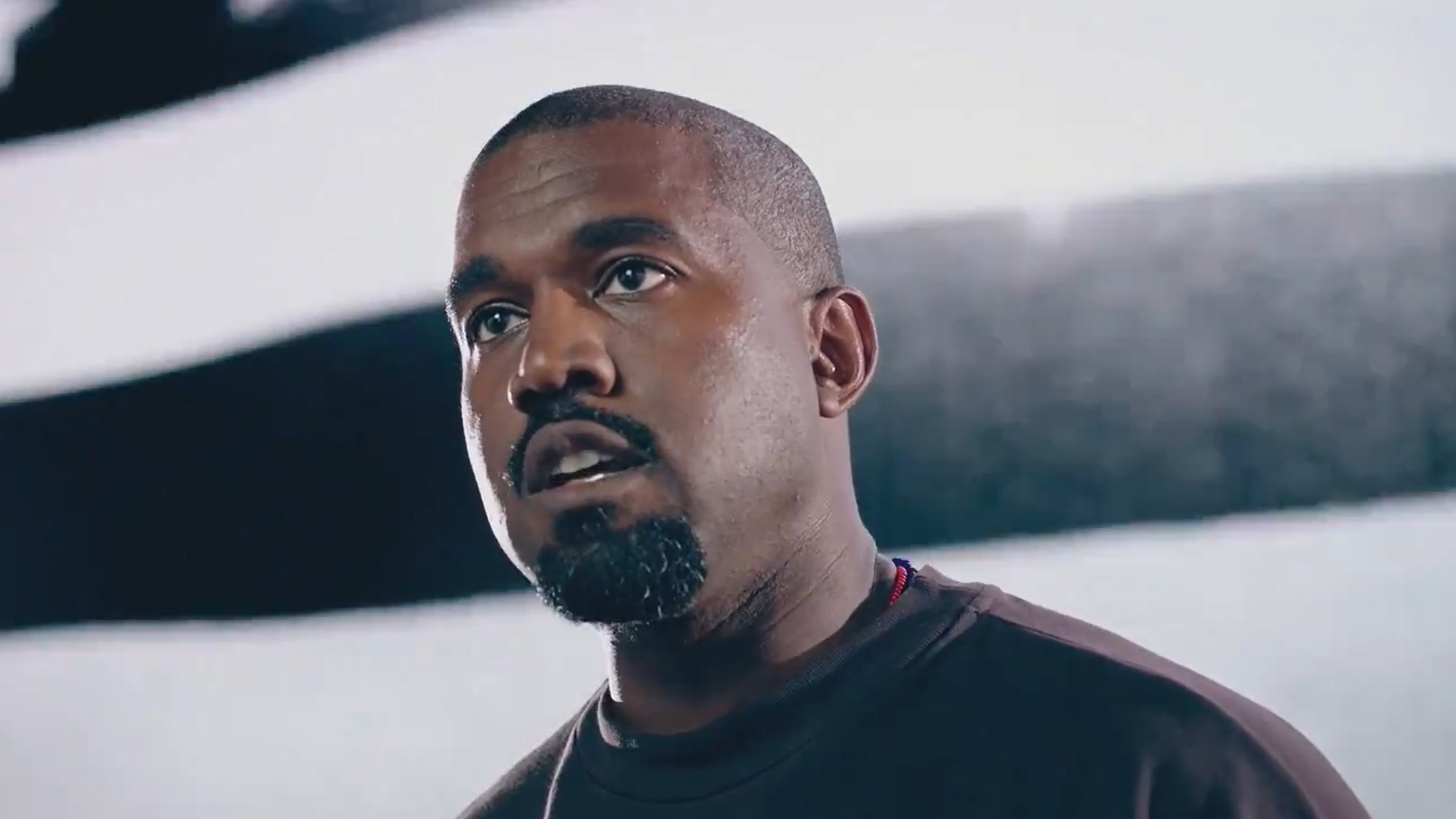 As most have seen, Kanye West’s 2020 Presidential Campaign has been messy, to say the least.

With 22 days away from the general election, Yeezy is still on the campaign trail. Today, he has shared a new ad with the caption, “we stepping out on faith.”

The minute-long commercial features Kanye in front of the United States flag, speaking about religion, faith and the American people. Families can be seen praying, and helping each other in the video. His mission to be president is to restore the faith, bring prayer back to the classroom, reduce student loan debt, maintain national defense, reform the criminal justice system and reform police.

West is currently only on the ballot in 12 states, which include Colorado, Idaho, Kentucky, Minnesota, Tennessee, Utah, Arkansas and others.

You can watch the video below or over at his website, where he is selling merch and has a donation button.

Will you be voting for Kanye West?

KANYE 2020 VISION PURPLE HAT SOLD THE MOST BY FAR PRAISE GOD THANKS YOU GUYS FOR YOUR SUPPORT pic.twitter.com/I6Uj8qrntQ