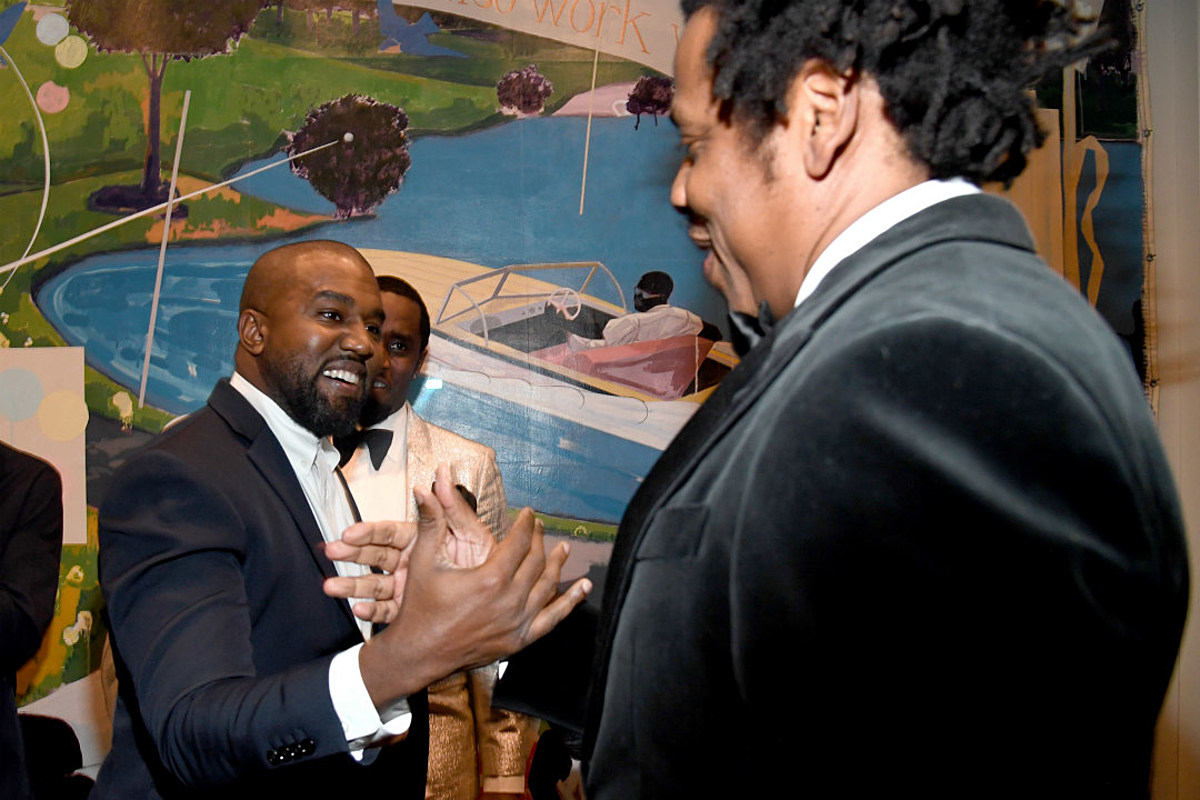 When Kanye West went on a tweet spree about Universal Music Group contracts and freeing everyone from their slave deals, plenty looked deep into the paperwork.

In the midst of this, there were some outlets that saw that in the contracts, JAY Z sold his Roc-A-Fella label to Def Jam in exchange for his masters. In doing so, he effectively sold some of Yeezy’s catalog, where Kanye may not have been able to get his masters back. Of course, Twitter ran with the news.

Now, West is standing up for the online “beef” and refuting the reports.

Don’t let the system pit us against each other … JAY IS MY BROTHER … I have eternal love for all artist that have been through and are still trapped this crooked system. Jay still doesn’t get his own masters back for ten years. I will see to it that we all get our masters pic.twitter.com/LshyaIVO1Y

Interestingly, he said that Hov won’t get his masters for another 10 years.

We’ll see what more Yeezy has to say because he’s been very active on social media lately. Though some of his music industry activism is getting lost in the sauce, there are bits of nuggets in between some of it.