A Nipsey Hussle Documentary Is Coming to Netflix 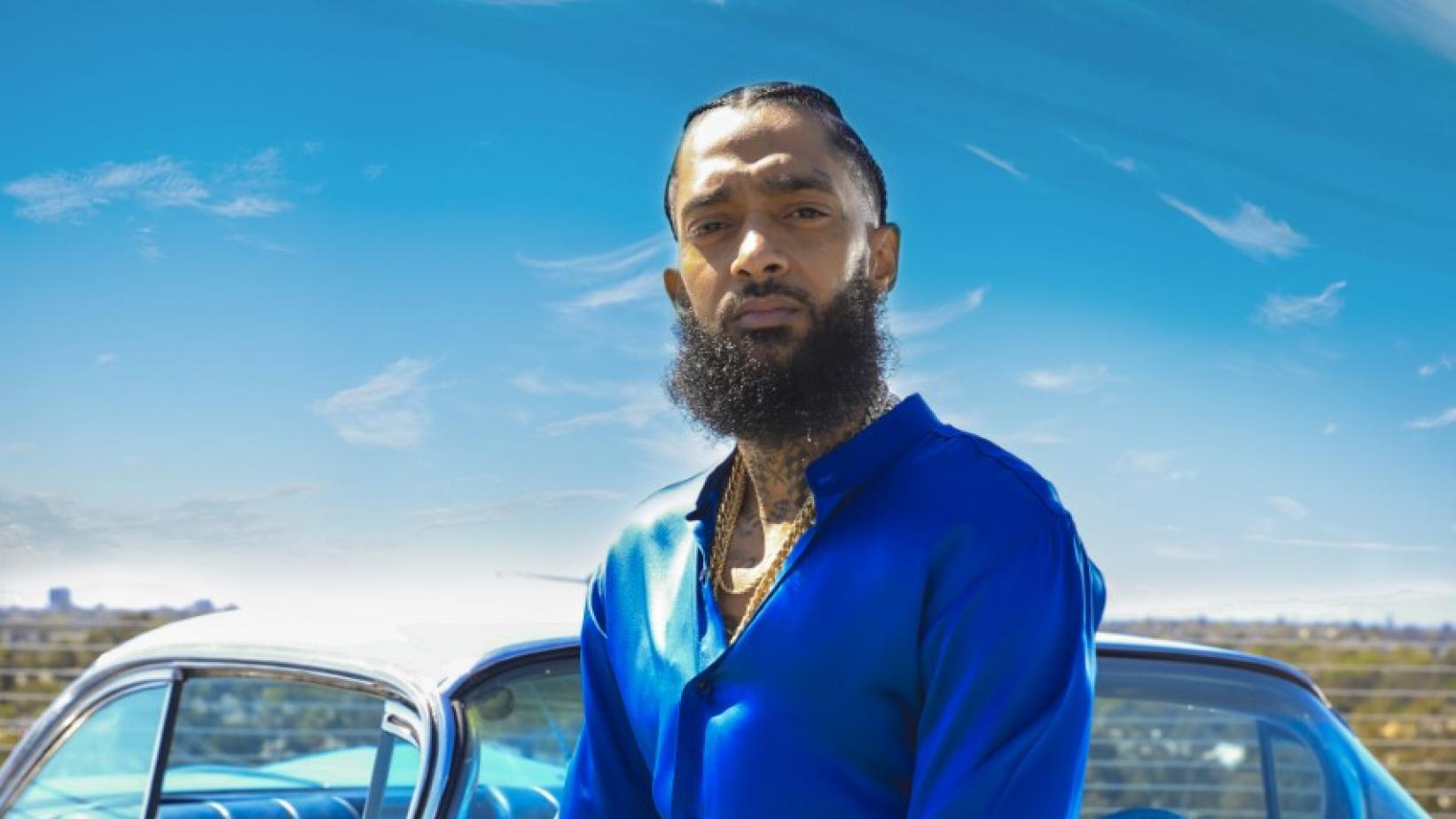 Netflix has won a bidding war for the rights to an upcoming Nipsey Hussle documentary directed by Ava DuVernay. Nip’s family will be involved and participate in the documentary, executive produced by DuVernay (who worked on 13th for Netflix in the past) and Marathon Films.

Apple and Amazon were in contention for the late GRAMMY-winning rapper’s project, which created bidding in the teen millions.

Ermias Joseph Asghedom tragically died in March of 2019 and was an activist in his Crenshaw community, as well as established scholarships and ways to uplift the youth in South Central Los Angeles to shy them away from gang violence.

A title for the doc has not been established as of yet.